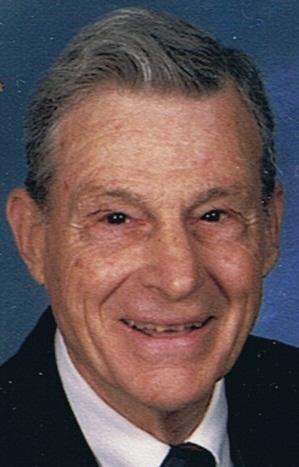 Richard Fenwick Brooks Fletcher~ Richard Fenwick Brooks, 84, of Fletcher, died Thursday, July 12, 2012 at Fleshers of Fairview. Richard was a native of Queens, NY and a son of the late Melvin G. Brooks, Sr. and Lillian Nagel Brooks. He was also preceded in death by his wife, Patricia Brooks who died in 2011 and a grandson, Michael Joseph Cave who died in 2010. Richard graduated from the U.S. Merchant Marine Academy at Kings Point, New York in 1949. He was commissioned in the U.S. Navy as an officer during the Korean War. He married Patricia O'Donovan in 1953. Dick and Pat served together as Christian Missionaries in Nigeria for four years in the early 1960's. Trained as a mechanical engineer he worked in various manufacturing facilities throughout his career. With his wife they founded New Puritan Library, a small publishing company. They also served in Christ Church, New Zealand with Evangelism Explosion in their retirement years. Richard was a loving father and grandfather, faithful husband, patriotic American, and a grateful follower of Jesus Christ. He is survived by a daughter, Elizabeth Case and her husband, Michael, of Augusta, GA; three sons, Charles Brooks and his wife, Renae, of Hendersonville, John Brooks and his wife, Jeanne, of Yorktown, VA and William Brooks and his wife, Julie, of Vacaville, CA; one sister, Ann Arles of Ormond Beach, FL; three brothers, Melvin G. Brooks, Jr. of Montrose, CO, Phillips Brooks of Oviedo, FL and John Brooks of Williamsburg, VA; thirteen grandchildren as well as several nieces and nephews. A memorial service for Richard will be held at 3:00 PM on Tuesday, July 17, 2012 at First Presbyterian Church of Weaverville with Reverend Skip Gillikan officiating. The family will receive friends at the church following the service. Groce Funeral Home at Lake Julian is assisting the family.