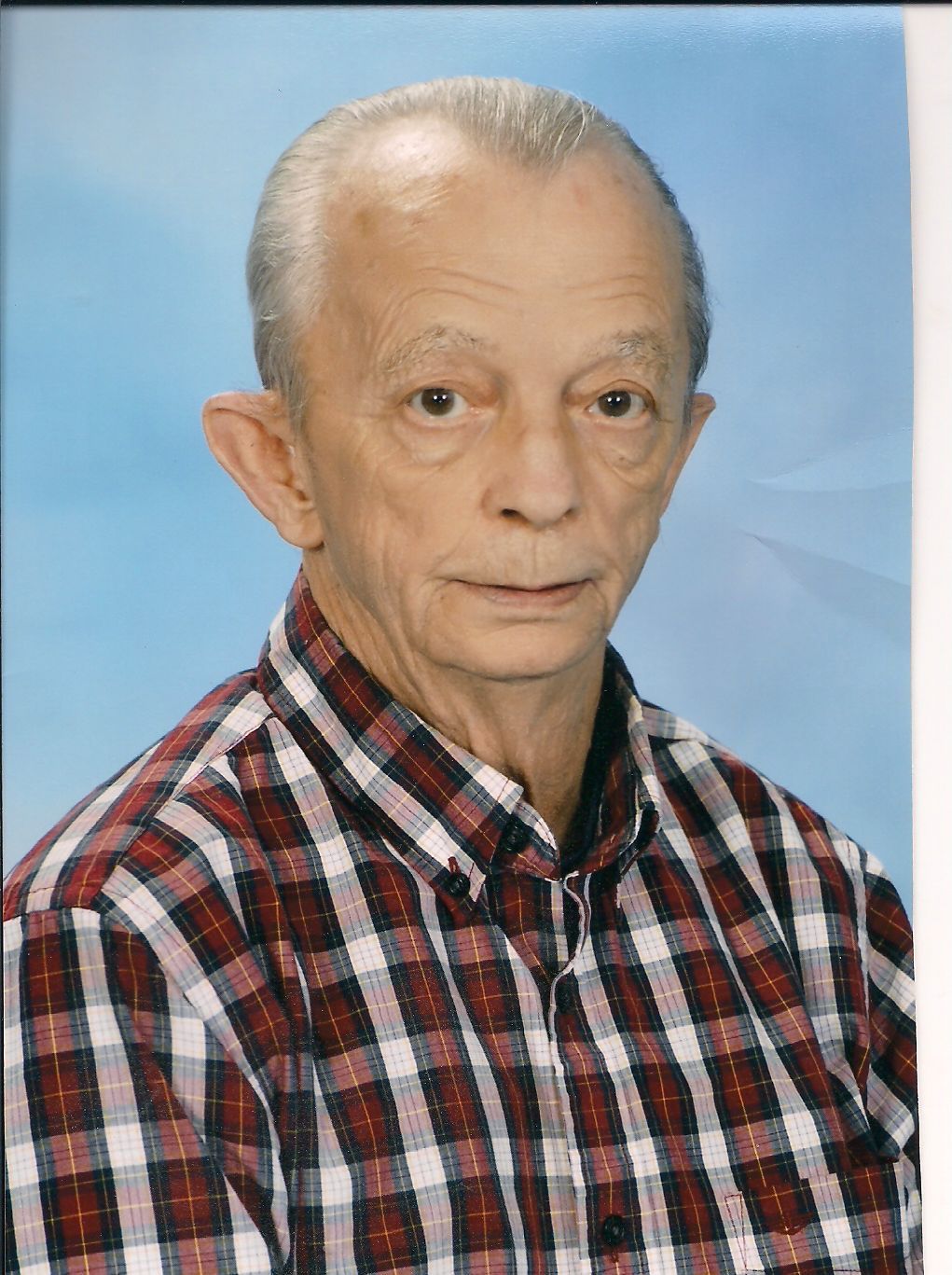 Arden – Richard A. McDonald, Sr., 72, of Arden passed away June 28, 2014. He was finally reunited with his wife Barbara McDonald who passed away July 20th 2010. He was also preceded by a brother, Charles McDonald and a sister, Shirley Pate. Richard worked at Norfolk Southern Railway for 30 years. He was a NCHSAA umpire for 45 years, as well as refereed basketball for 25 years. Participating in sports was his passion. He is survived by two sons, Richard "Ricky" McDonald, Jr. and his wife, Annette and a grandson, (Brady), arriving in October, and Brian McDonald and his wife, Debra; two granddaughters, Brittany McDonald and Brooke McDonald and her boyfriend, Austin McCart; sisters, Christin Plemmons, Betty Baynard and her husband, Ed, and Mary Ann Payton; one brother, Robert McDonald and his wife, Shelby; many nieces and nephews; a very close friend, Bill Stewart and his beloved dogs, Jackie and Tasha. A funeral service will be held at 11:00 AM, Wednesday, July 2, 2014 in the chapel of Groce Funeral Home at Lake Julian on Long Shoals Road with Reverend Cecil Robinson officiating. Burial will follow at Avery's Creek Christian Church. The family will receive friends from 6:00 to 8:00 pm, Tuesday, July 1 at Groce Funeral Home at Lake Julian. In lieu of flowers, memorial donations may be made to WNC Fall Ball, P.O. Box 5944, Asheville, NC 28813.