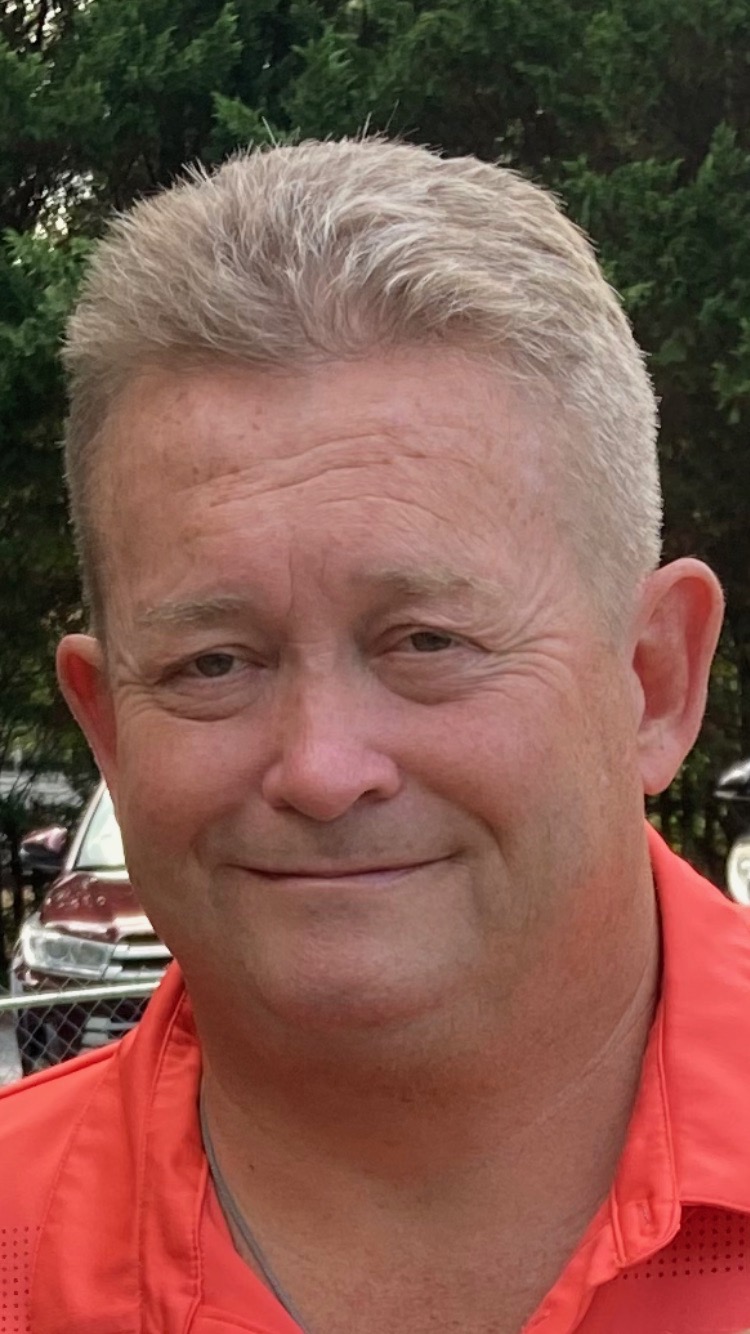 He was predeceased by his parents, Richard and Barbara McDonald.

As an Asheville native, Ricky graduated T.C. Roberson in the class of 1982. and worked for UPM Raflatac for the past 21 years. He was an umpire with the NCHSAA for over 40 years.

Ricky loved spending time with his family especially watching his son play sports. He was an avid all around sports fan. Tom Brady was amongst his favorite players along with his favorite team, UNC Tar Heels and NASCAR. He also enjoyed playing cards, Texas Hold’em was his favorite game.

A memorial service will be held on Friday, January 20th, 2023 at Groce Funeral Home at Lake Julian starting at 3:00pm. The family will receive friends following the service at the funeral home.

In lieu of flowers, donations may be made to the American Kidney Fund (AKF).