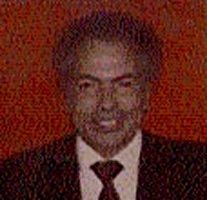 A native of Buncombe County, he was the son of the late George H. and Dessie B. Hare Baldwin. He was also preceded in death by a brother, George Baldwin, Jr. who was killed in World War II.

Mr. Baldwin was a veteran of the Korean War and retired as Postmaster from the US Postal Service after forty years of service.

A memorial service will be conducted Saturday at 4:00 PM in the chapel of Groce Funeral Home at Lake Julian on Long Shoals Road with Rev. Roland Whitaker officiating.

Memorials may be made to the American Cancer Society, 31 College Place, Building C, Suite 100, Asheville, NC 28801.