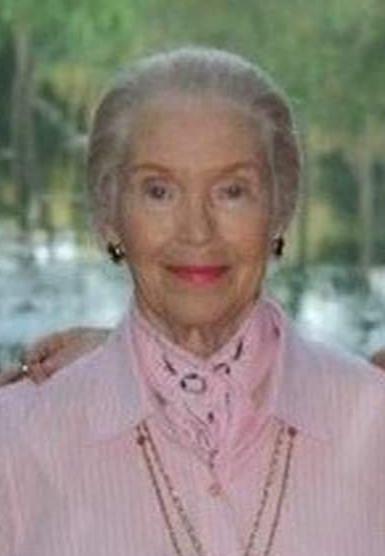 A native of Satin, TX, she was the daughter of the late John Earl Brewer and Gertrude Sharp Brewer. She was also preceded in death by her husband, William Wyette Coleman and a son, Jeffrey B. Coleman.

Auwice had a passion working with and supporting seniors. She volunteered at Sunset House Community in Toledo, Ohio for many years. She also was a dedicated wife, visiting her husband daily for 4 years until his passing from Parkinson’s disease, at Green Tree Ridge in Asheville, NC.

She loved plants and flowers, and her home in Biltmore Forest was an example of her gardening talents. She was very creative with crafts and decorating, especially during the holidays. She was married to her husband William for 51 years and traveled throughout the world including raising their children in Rio de Janeiro, Brazil. They retired to the Asheville area in 1988 from Toledo, Ohio, residing in Biltmore Forest.

She is survived by a daughter, Kelly Ann Coleman of Atlanta, GA and a son, Steven Earl Coleman (Debbie Riels) of Asheville. Her family would like to express their heartfelt gratitude and appreciation to all the staff at Fleshers Healthcare Center for the genuine care and support shown to Auwice over the past two years.

A private graveside service will be held at Green Hills Cemetery.