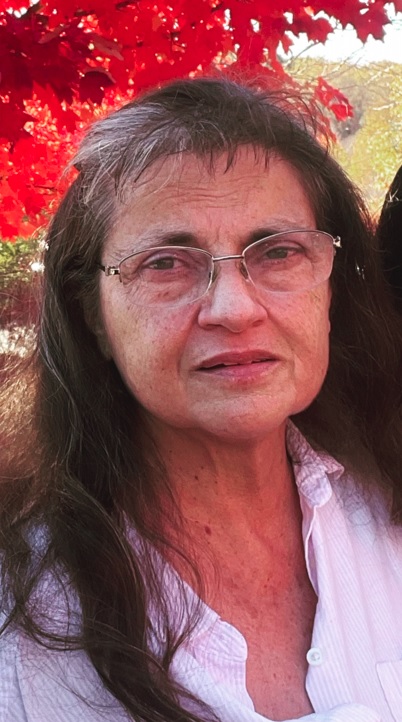 A Madison Co. native, Robbie was a daughter of Ivarene Ammons Marlor and of the late Robert Marlor.

A child of her Lord and Savior, Jesus Christ, and a devout prayer warrior, she was a member of Piney Grove Baptist Church. She will also be remembered as a caregiver to many.

In addition to her mother, she is survived by her husband of 47 years, Dennis Keith Black; daughter, Jackie Gosnell (Martin); grandchildren, Alexis and Austin Gosnell; little Don Marlor, to whom she was a second mother; sister, Christine Bradburn (Rex); brothers, Don L. Marlor, Randy Marlor (Lisa), and Arlin Marlor; and numerous nieces and nephews who she loved deeply and were very dear to her.

Her family will receive friends on Wednesday, December 7, beginning at noon at Piney Grove Baptist Church, followed by the funeral service at 1:00 p.m. The Revs. Randy Burrell and Dave Aumiller will officiate. Interment will then follow at Boyd Cemetery, Madison Co.