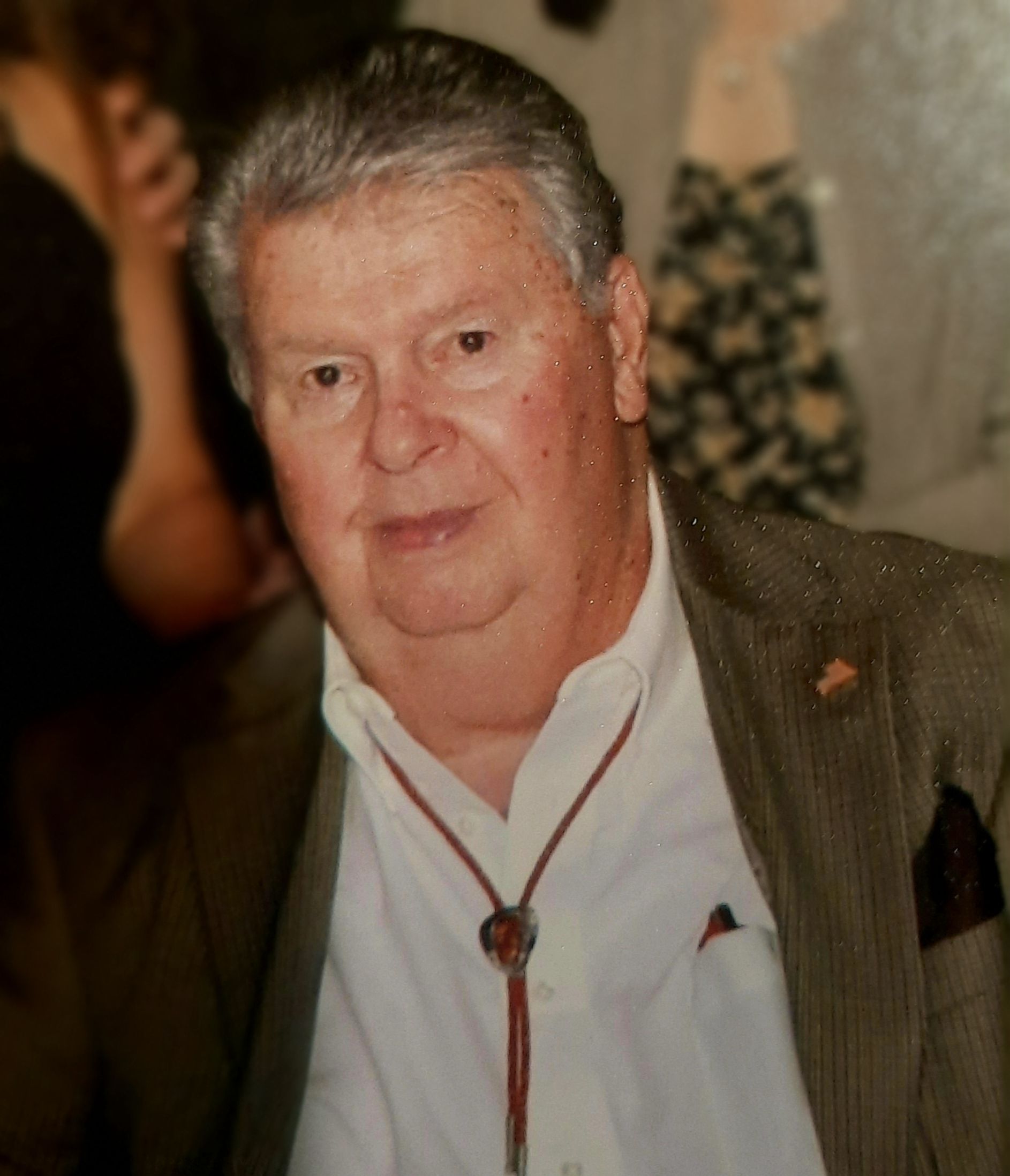 Robert Andrew Hill, 88, of Swannanoa, NC passed away on December 28, 2022. He was born January 26, 1934 in Montclair, NJ and raised in Iselin, NJ. He graduated from Woodbridge High School in 1953 and played in the high school band and was a member of the Order of DeMolay American Chapter Woodbridge, NJ. He was a member of the First Presbyterian Churches of Iselin and Metuchen before moving to Old Bridge. He lived in Old Bridge, NJ for 7 years and then in Manalapan, NJ for 36 years and after retiring in 1998 moved to the Skippers Cove section of Waretown, NJ and then to Swannanoa, NC. He was a member of the Old Tennent Church for 40 years and served as an Elder and Trustee. He also was a Little League coach in Manalapan/Englishtown and a Boy Scout Committeeman for troop #251 in Englishtown. Presently a member of Wright Memorial Presbyterian Church.

Bob worked for Westinghouse Electric in Edison, NJ for 18 years as Design Draftsman and was a member and officer of the AFL-CIO local #491 salary union at Westinghouse. He also worked at Electro Impulse in Red Bank, NJ for over a year as project manager and chief draftsman. He worked at Rutgers University for 27 years as a Construction and Environmental Project Manager, a member of the President Advisory Board for Profession and Management Personnel, and also a member of the Silver Knights retirees association at Rutgers. He received several letters from Rutgers past president Dr. Bloustein for accomplishments in project deigns and received work related certificates from Westinghouse, Rutgers University and Russwin Lock Co. of Conn. His great-great grandfather William G. Hill served in the Revolutionary War at the age of 13 to 17 and his family on the Knapp side were the first settler in the early 1600s in Massachusetts. In his retirement he enjoyed putting together his family history into a book, called “There’s a Story in Those Hills”.

In lieu of flowers, the family request that donations be made to the Wright Memorial Presbyterian Church, Barnegat, NJ.