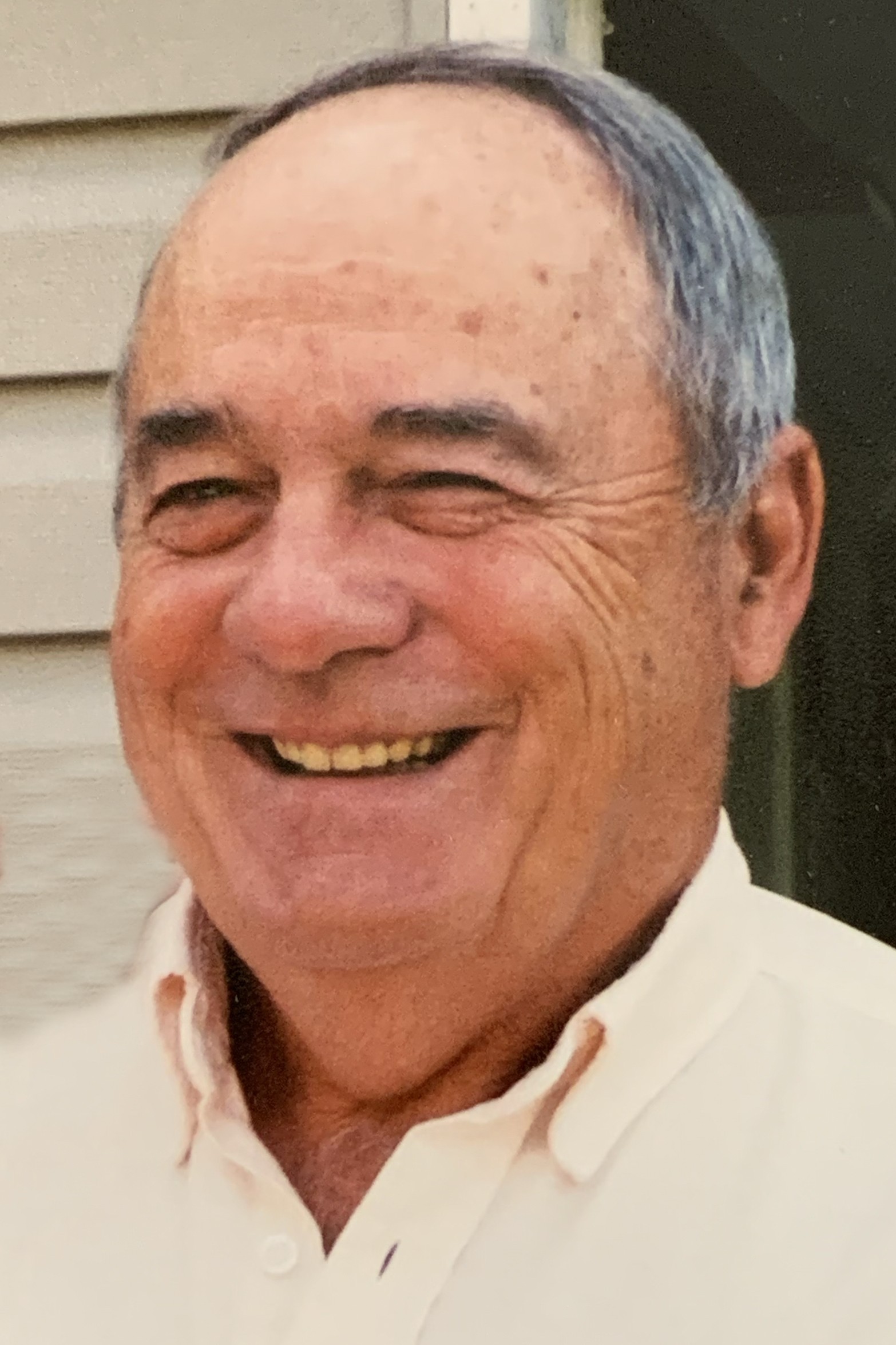 On Sunday afternoon, May 23, Bob was welcomed into the Lord’s arms, where he was reunited with his son, Terry.

Bob was an outstanding member of the Dix Creek community and devoted his life to serving the Lord. He was born in Leicester on June 25, 1935, to the late Nathanial and Bessie Bowlin. He later retired from Bell South in 1993 following 37 years of service.

He was the brother of the late Grace, Joe and Scat Bowlin. He is survived by his loving wife of 61 years, Clesta (Cutshall) Bowlin; his best friend and son, Barry Bowlin (Barbara); and his granddaughter, who made his life complete and was his pride and joy, Heather Bowlin.

The graveside service will be held at Corinth Baptist Church Cemetery at 11:00 a.m. on Wednesday, May 26. Pastor Keith Hutchinson will officiate.