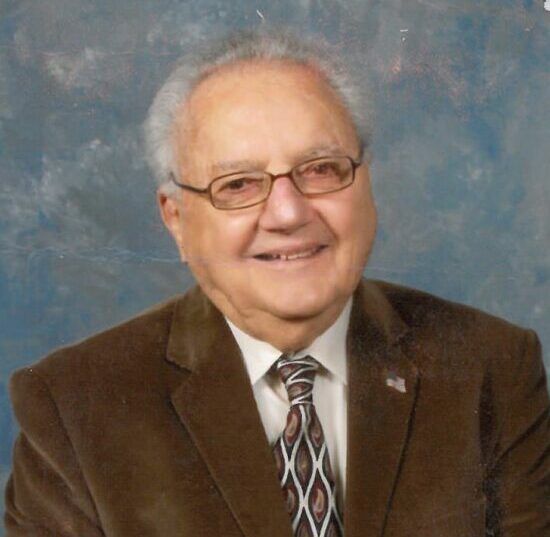 Robert Louis “Bob” Clemenzi passed away peacefully on December 20, 2021 surrounded by his loving children and wife. Born in Shirley Massachusetts in 1923, Robert’s whole family moved to Ft. Pierce in 1926. He attended and graduated from St. Anastasia Catholic School where he was one of five students in his class. He then went to the University of Florida in Gainesville where he immediately registered for the service after Pearl Harbor in 1941 where he served as a Navy pilot until the war ended.

Bob returned to Gainesville to complete his degree in Building Construction and teaching Building Construction when he met his wife of 60 years, Jill Archibald Balfe playing Bridge. Bob and Jill got married in Jacksonville Florida, Jill’s home town, where they had a very full construction career and business, including running all sorts of bingo and bridge games which even paid for and built the Lakeshore Woman’s Club — a center of their lives for many years. Bob and Jill moved to Asheville NC in 1991 to continue enjoying games, friends, and family. Jill preceded Bob in death in 2006, and Bob remarried Doris Rzewnicki of Asheville who is still carrying on the games, friends, and family tradition in Asheville. Bob was even still winning at card games only the Friday before passing, and joking about how well he was doing.

Memorial Contributions may be made in his memory to Western Carolina Rescue Ministries via https://www.westerncarolinarescue.org and MANNA FoodBank via https://www.mannafoodbank.org.

A funeral service and inurnment of cremains will be held on Saturday, January 22, 2022, 12 noon at St. Margaret Mary’s Catholic Church, 102 Andrews Pl, Swannanoa, NC 28778, with reception to follow.