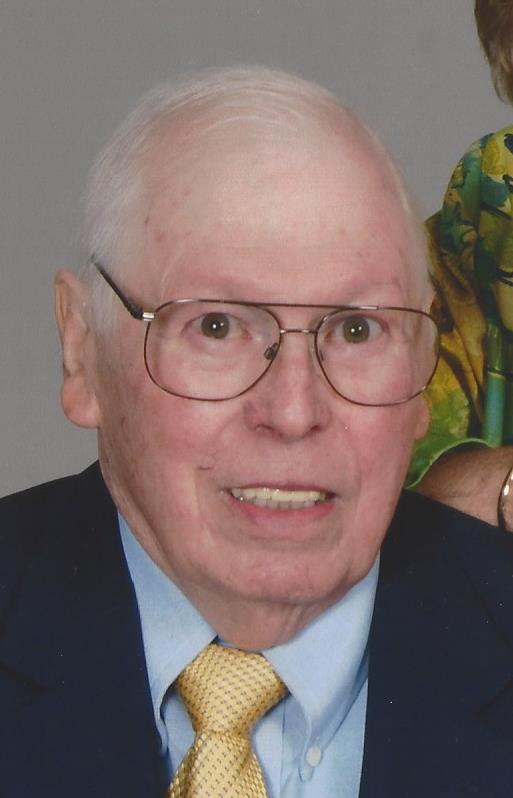 Robert “Bob” (Jake) Marx Vaughn, 81, of Arden, died Thursday, February 15, 2017 at CarePartners Solace. A native of Beaver, PA, he was a son of the late Marx and Ethel Hamilton Vaughn. He was also preceded in death by a brother, Joe Vaughn as well as a brother-in-law, Richard Shields. Bob enjoyed volunteering with several organizations including the Beaver Volunteer Fire Department. He and his wife spent 13 wonderful years skiing in Telluride, Co. where he was employed with the children’s center of Telluride Ski Resort. He is survived by his loving wife of 60 years, Donna Jean Shields Vaughn; one daughter, Pamela Rigsby (Howard) of Raleigh, NC; two grandchildren, Kylie and Clay Rigsby; one sister, Jeannie Vaughn MacDougall of Santa Margarita, CA; one brother, Jack Vaughn of Beaver, PA; one brother-in-law, Pat Shields of Salt Lake City, UT as well as several nieces and nephews. A celebration of Bob’s life will be held in the future. Donations in his memory may be made to Central United Methodist Church Music Ministry, 27 Church St., Asheville, NC 28801 (www.centralumc.org) or to a charity of your choice. Groce Funeral Home at Lake Julian is assisting the family.