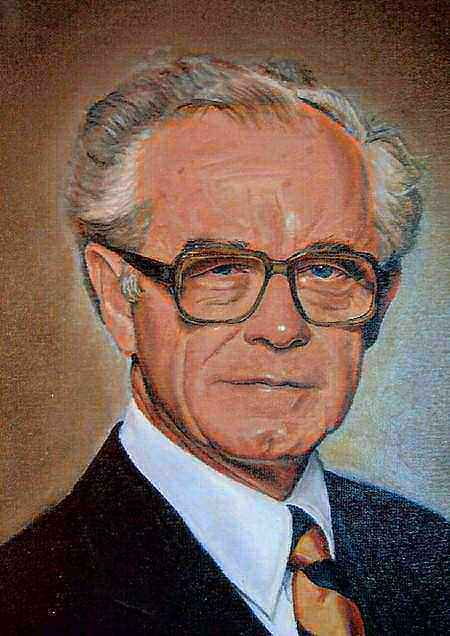 Asheville – Dr. Robert Calvin Weast, 91, of Asheville, passed away March 15, 2008, at his home. He was preceded in death by his wife of 42 years, Margaret Weiser Weast, who died in 1984. He is survived by his wife of 22 years, Ann Koebel Weast; son, R. Randolph Weast, M.D. and his wife, Donna, of Asheville; daughter, Marilyn W. Rorick and her husband, Jay Thompson Rorick, M.D. of Annapolis, MD; stepdaughter, Patricia Ann Walker and her husband, Keith, of Warren, OH, stepson, Walter Mallorie of Lottsburg, VA, and stepdaughter, Barbara MacIsaac and her husband, Donald, of Wellesley, MA; five grandchildren, seven step grandchildren and two great grandchildren. Dr. Weast was born in Alliance, Ohio, on September 2, 1916. He graduated from Mount Union College, earned his Master's degree from Syracuse University, and was awarded his doctorate in Chemistry from the University of Illinois. During World War II he was involved in classified research. From 1945 through 1962, Dr. Weast was a member of the faculty of Case Institute of Technology in Cleveland, Ohio, rising to the rank of full professor and acting as chairman of the Chemistry Department. In 1952, while still working at Case, Dr. Weast became Editor-in-chief of the Handbook of Chemistry and Physics, for many years the most widely used reference book for scientific data in the world, a position he held for 37 years until his retirement in 1989. In 1962, he left Case to become vice president and Director of Research for Consolidated Natural Gas Corporation. While employed by Consolidated, Dr. Weast was instrumental in developing a coordinated research program throughout the natural gas industry which eventually led to the formation of the Gas Research Institute. Dr. Weast was the first chairman of the GRI Technical Advisory Committee. From 1972 to 1980 he was the sole American representative to the International Gas Union Committee on Basic Gas Research. In 1976, he was the recipient of the American Gas Association award for significant research in the natural gas industry. In 1980 he retired from Consolidated and began work on the Handbook of Data on Organic Compounds, a nine volume reference work published in 1985. He was a Fellow in the American Association for the Advancement of Science and the American Chemical Society. In 1983, Dr. Weast moved to Asheville. From 1985 to 1989 he was Vice Chairman of the Board and Director of Corporate Planning of the Perfection Corporation. He was a member of the Civitan Club, the Asheville Downtown City Club, served on the Board of the Alzheimer's Association and was the founder of the Crowfield's Investment Club. He was a member of First Presbyterian Church. Services will be held at Groce Funeral Home at Lake Julian on Monday, March 24, at 4:00 P.M. A reception will follow at the Crowfield's Clubhouse. In lieu of flowers, memorials may be made to A-B Technical College Foundation (designated for the Compensatory Education Program), 340 Victoria Road, Asheville, NC 28801.