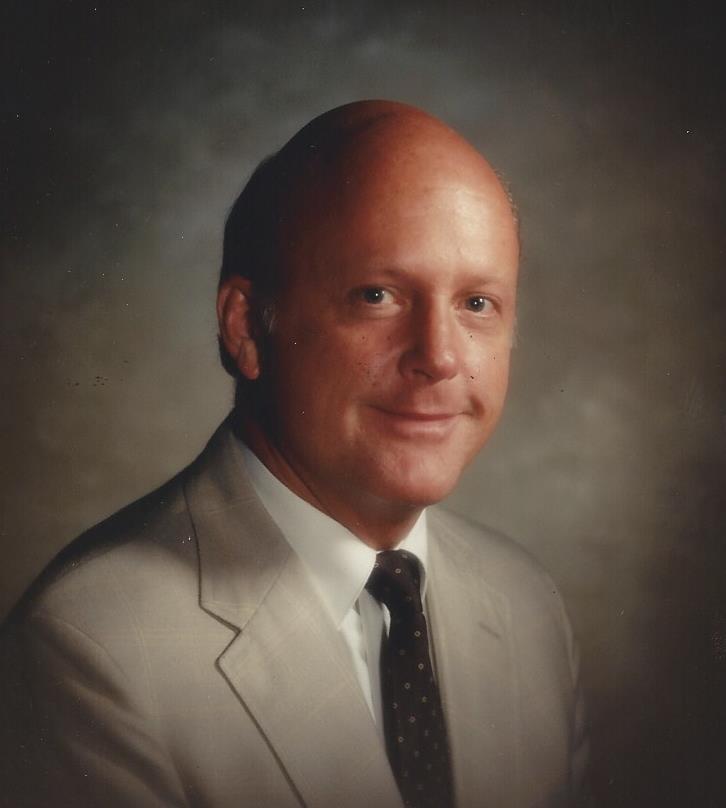 Robert Frank Dettelbach, II, 75, passed away Wednesday, August 10 2016 at the John F. Keever Solace Center. Mr. Dettelbach was born in LaSalle, Illinois to the late Robert Frank Dettelbach and Mary Louise Reinhard Dettelbach. He was also preceded in death by a sister, Mary Louise Conway. Robert graduated from the University of Notre Dame in 1963. He worked as a human resource manager with the automobile industry. He and his wife were lifelong members of the Catholic Church and attended the Basilica of St. Lawrence D.M. for many years. Robert was a loving husband, father, and grandfather. Bob had a tremendous love for people, fishing, and working in his yard. He is survived by his wife, Gerri Dettelbach; four children, Mary Catherine Ball and her husband, DeWayne, Robert Frank III and his wife, Kristin, Barbara Ann Dettelbach and John Walter Dettelbach; one sister, Kay Pirnat and four grandchildren, Drew Alan Dettelbach, Lane Marie Dettelbach, Cecelia Marie Dettelbach and Robert Tate Dettelbach. A Funeral Mass will be celebrated Monday, August 15, 2016, at 9:30 am at the Basilica of St. Lawrence D.M. in Asheville with the Reverend Father C. Morris Boyd, D.Min. officiating. Burial will follow the Mass at Calvary Episcopal Churchyard in Fletcher. The family will receive friends 30 minutes prior to the service at St. Lawrence. In lieu of flowers, memorials may be made to John F. Keever Solace Center; P.O. Box, 25338, Asheville, NC 28813. Groce Funeral Home at Lake Julian is assisting the family.