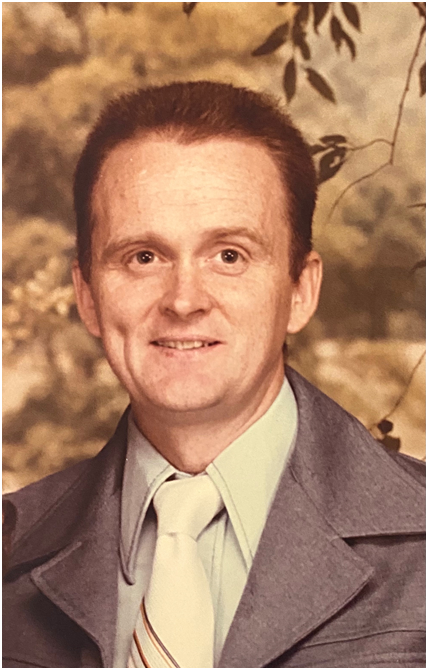 Robert Jackson Robinson, also known as “Bobby,” was ushered into his heavenly home on September 13, 2021. He was born November 23, 1937, and he was the son of the late Brooks and Lily Sue Robinson of the Jupiter Community of Buncombe Co., NC.

Bobby answered the call to serve his country and served in the Air Force as an Airman A/3C, in 1957, and A/2C in 1959, as well as received the good conduct metal. He served overseas in the country of England and stationed at Lake Charles, Louisiana, where he was a mechanic on military planes from 1957 to 1961. Afterwards, he worked as a small engine mechanic at various shops for most of his life, and at Bob Lawrence Power Equipment for over 10 years.

January 19, 1973, Bobby received Christ as his Saviour at Mt. Bethel Freewill Baptist Church in Weaverville and surrendered to God’s calling to preach the gospel of Jesus Christ on April 27, 1976. From that time forward, he shared his unwavering faith and served the Lord faithfully as an evangelist, and in 2010, he became the pastor at Oakley Freewill Baptist Church for 11 years.