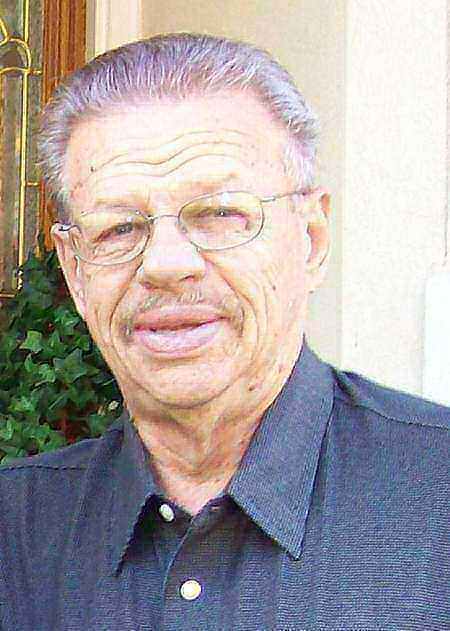 Fairview ~ Robert Lee Camby Jr., 70, of 29 Hickory Nut Cove Road, passed away Tuesday, March 9, 2010. Bob was born August 3, 1939 in Buncombe County where he had lived most of his life. He retired from Carolina Power & Light Company where he served as an Operational Manager, and then worked for and retired from Air Quality Control as Director. Bob served as a Deacon at Beverly Hills Baptist Church, and then was a founding member of Ecclesia Baptist, where he served as an Elder and Servant Leader. He was also a member of the Gideons. Bob was a loving husband, father and grandfather, and was also well known and respected in the community. He will be remembered for his love for God, his gentle spirit, wisdom, generous nature, and his love for A. C. Reynolds High School Athletics. All who knew him will miss him greatly. He is preceded in death by his parents Robert Lee Camby and Mildred Taylor Camby of Asheville, and his son-in-law John Thomas of Fairview. Surviving are his wife Mildred ï¿½Mickeyï¿½ P. Camby; a son: Chad Lee Camby and his wife Donna of Hendersonville: a daughter: Michelle Camby Thomas of Fairview; 3 grandchildren: Nina Camby of Asheville, John Thomas and Jared Thomas of Fairview; a sister-in-law: Virginia Corn of Asheville; and his precious dog, Max. Funeral services will be held at 2:30 p.m. Sunday, March 14 in the sanctuary of Beverly Hills Baptist Church, 777 Tunnel Road, Asheville with Rev. Stan Dotson and Rev. John Honeycutt officiating. Burial will be in Ashelawn Gardens of Memory. Serving as pallbearers will be Andy Madalone, Bob Hinson, Jerry Dotson, Mike Doucette, David McDowell, and Joey Osborne. The family will receive friends from 1:30 to 2:30 PM on Sunday at Beverly Hills Baptist Church. Groce Funeral Home at Lake Julian is assisting the family. Memorials may be made to Ecclesia Baptist Church Building Fund 15 Spivey Lake Drive, Fairview, NC 28730.