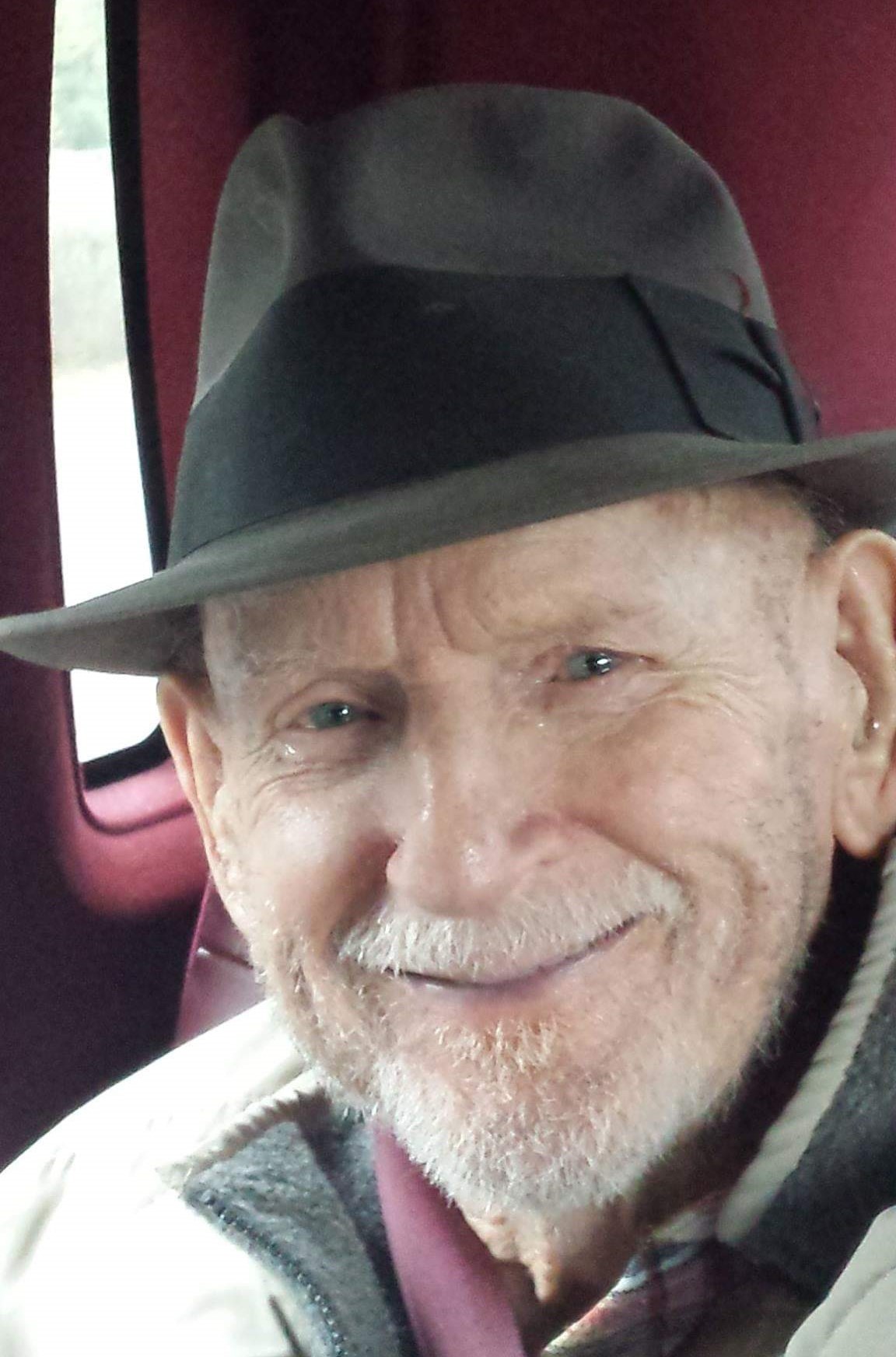 Robert McQueen Case, 94, passed away Sunday, October 31, 2021 at the Laurels of Hendersonville.

Robert was an Army veteran serving during the Korean Conflict and stationed in Germany as post war occupational force. He was a machine gunner with the Ivy Fourth Division Company B, Eighth Infantry Regiment. He was a member of the Hendersonville VFW and American Legion, Fanning Chapel United Methodist Church and he volunteered with the ABCCM.

A graveside service will be held on Wednesday, November 3, 2021 at 3:00 pm at Fanning Chapel United Methodist Church in Mills River.

The family will receive friends on Wednesday, November 3rd at Groce Funeral Home at Lake Julian in Arden from 1:00 to 2:30 pm.