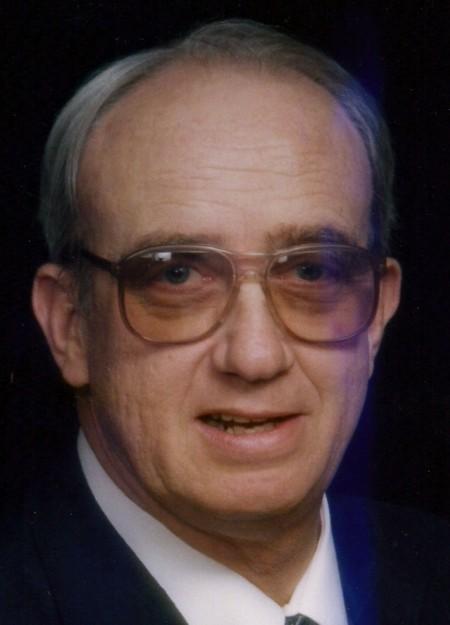 Robert Perry Tucker, 81, of Asheville, passed away June 2, 2010 at the Courtyard Rehabilitation & Nursing Center after a period of declining health. Bob was born in Asheville to the late Robert and Ethel Tucker on May 21, 1929. He graduated Lee Edwards High School in 1947 and Asheville Biltmore College in 1950. Bob served in Korea from 1952-1954 in the 3rd Infantry Division of the US Army. Upon returning from Korea, Bob attended NC State, after which he returned to Asheville to work with his father at Tucker Realty. He was a life-long member of Central United Methodist Church and was active at Biltmore Methodist until his illness. Bob was a free spirit who loved people and life. He was always very positive and never met a stranger. Left to cherish his memories include his wife of 48 years, Mary Reeves Tucker; one son, of whom he was so proud, Robert Perry Tucker, II and his wife, Rebecca; three grandchildren whom he loved dearly, Devon, Rachel and Mitchell; one niece, Barbara Myers and her husband, Dan and their son, Noah; one grand-niece, Diamond Donahue and sister-in-law Betty Rowland and her husband, Calvin. A funeral service will be held at 3:00 PM on Sunday, June 6, 2010 at Biltmore United Methodist Church with Rev. Dr. Susan Pillsbury-Taylor officiating. Interment will follow in Calvary Episcopal Churchyard. The family will receive friends from 4:00-6:00 PM on Saturday at Groce Funeral Home at Lake Julian. The family would like to express their appreciation to the staff at The Courtyard for the loving care extended to Bob during his last months.