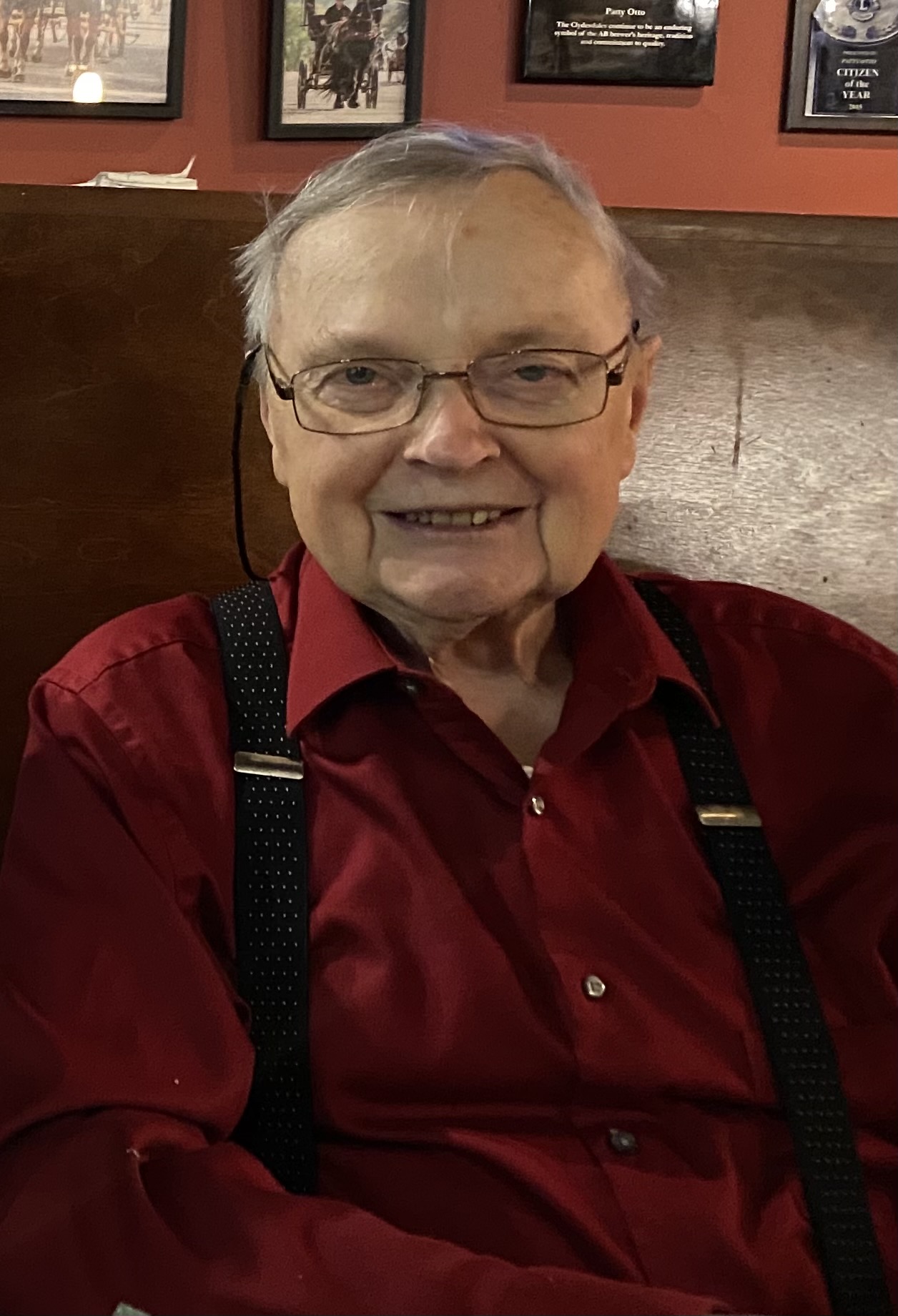 Born in DuBois, PA, he was the husband of Carole (Bloise) Couse, and the son of the late Robert R. Couse, Sr. and Frances Isabelle (Reed) Couse.

Bob and Carole met at a church young adults group formed by Carole and some of her friends from church. They formed a choir, and ten couples ended up marrying, including Bob and Carole.

Bob was a good singer, and when he and his wife moved to Asheville in 1992, Bob joined the local chapter of the Society for the Preservation and Encouragement of Barbershop Quartet Singing in America (SPEBSQSA), where he sang lead. He was also involved in singing at Immaculate Conception Catholic Church, where he was a member.

A kind soul, Bob was an avid stamp and coin collector and train enthusiast. He liked to play pool and cards, loved to feed the birds and he enjoyed musical theater. He never had anything bad to say about anyone.

Bob worked for a number of years as an accountant for the US Government. He also worked for International Paper Co., the Dan Winters Corporation, in sales for Radio Shack, Asheville, and then Lord George Incorporated as a Bookkeeper. He fully retired in 1998.

In addition to his wife of 61years, he is survived by a daughter, Christina Carole Couse Fant of Boiling Springs, SC; and two grandchildren, Jessica Nicole and Kaleb Lee Fant.