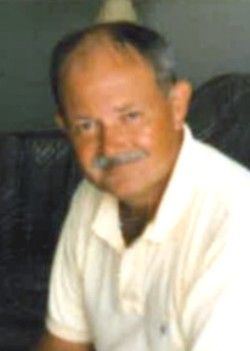 Mr. Broadwater was born in Cumberland, Maryland, on June 24, 1941, to the late Asa Broadwater and Catherine Smith. He spent most of his life in Buffalo, New York, where he and his wife Diane raised their family. He worked 20 years as a crane operator for Bethlehem Steel and more recently as a therapist assistant at the Western New York Developmental Center before moving to Asheville in 2019.

For many years he was active in youth baseball in the Buffalo area, serving as a coach and then president of the District 5 Athletic Association. He was also a past member of the board of visitors of the Western New York Children’s Psychiatric Center.

No memorial services are scheduled at this time. A celebration of his life will be held at a later date.

In lieu of flowers, donations may be made to the Lewy Body Dementia Association www.lbda.org.