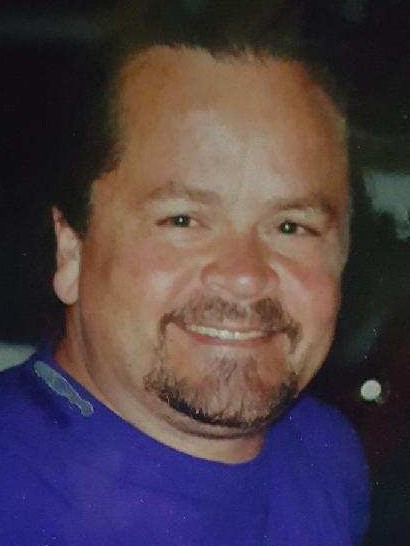 Mr. Hudgins was born October 19, 1965, in Asheville, to the late James William and Sandra Elaine Penland Hudgins. He was employed at WilsonArt as a truck loader in the shipping department from 1987 to 2014.

Rodney had a big heart who never knew a stranger. He was a true friend with a very funny sense of humor. He was a wonderful husband, father, grandfather, son, brother and a friend to many. Rodney will be missed dearly by many, and was always there for everyone. He would give you the shirt off his back and had a heart of gold.

A graveside celebration of life service will be 2:00 p.m. on Wednesday, September 29, at Forest Lawn Memorial Park, with Rev. Craig Roberts officiating.