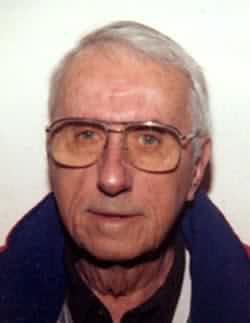 He was born January 7, 1923, in Indian Orchard, Massachusetts to the late Alphone L. and Leonie Pigeon Bisson. He served in the Army during WW II and the Korean conflict attaining the rank of Captain. He was a recipient of the Bronze Star and the Order of the Purple Heart.

Following military service he graduated from the University of Maryland and earned his graduate degree at the University of North Carolina at Chapel Hill. He was for 23 years a language professor at UNC Wilmington and more recently at Western Carolina University in Cullowhee.

He is a past president of the 12th Armored Division Association.

There will be at memorial service later for friends and family.