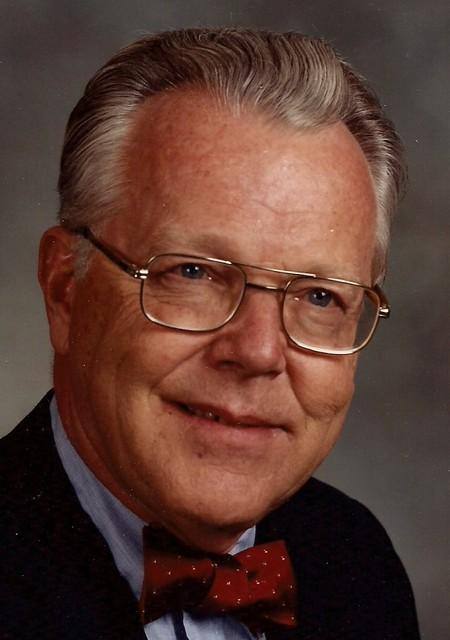 Roger W. Morrison, MD, age 95, passed away on June 23, 2013 at the Deerfield Episcopal Retirement Community in Asheville, NC, where he had resided for the past several years. He is survived by his wife of 69 years, Arline Morrison of Asheville; five children, Charles B. Morrison of La Crescenta, CA, Tracy Morrison Witherill of Monterey, CA, Pamela Morrison Pierce of Midlothian, VA, Roger M. Morrison of Richmond, VA, and Lewis T. Morrison of Warrenton, VA; a brother, Dr. Samuel S. Morrison of Danville, PA; and three grandchildren, James M. Pierce, Lauren K. Morrison, and Luke P. Morrison, all of Virginia. He was preceded in death by his father, Tracy McKee Morrison, and mother, Pearl Ann Gross Morrison. He had a distinguished academic career and was a dedicated physician in the field of clinical pathology. Roger was born was born August 10, 1917 in Wooster, OH. The early days of his life were spent in Pittsburgh, PA where he attended public schools and was an Eagle Scout. After graduation from Edgewood High School, he attended the University of Virginia in Charlottesville, VA, where he was admitted to Phi Beta Kappa and received his B.S. degree in 1939. In 1943 he graduated from Harvard Medical School. While in Boston he met Arline Frances Tyzzer, a young nurse at the Massachusetts General Hospital, and the two were married on November 27, 1943. After receiving his M.D., Dr. Morrison served in the armed forces as a medical officer in several stateside hospitals, England, and France during World War II followed by service in occupied Japan. After receiving an honorable discharge from the armed forces in October 1946, he was a resident in pathology at the University of Illinois College of Medicine in Chicago and was a fellow at the Mayo Clinic in Rochester, MN. Upon completion of this fellowship, he entered semi-private practice as the Director of Laboratories and chief pathologist at Aston Park Hospital and St. Joseph's Hospital in Asheville, NC. In Asheville he also established the Pathologist's Medical Laboratory (now PML Pathology), a private laboratory for the practice of pathology. He was active in numerous local hospital, county, state and national medical organizations and served on the Buncombe County and North Carolina State Boards of Health. He served as an adjunct professor of pathology at Western Carolina University in Cullowhee, NC and was on the Board of Visitors of Warren Wilson College from 1972 to 1988, where he was also a member of the Warren Wilson Presbyterian Church and College Chapel. He had also served on the Board of Trustees for Asheville Country Day School, been involved with the Boy Scouts, the Pen and Plate Club, and the Zeb Vance Debating Society. He had been a long-time member of the Rotary Club of Asheville, the Biltmore Forest Country Club, and the Wolf Laurel Country Club. A memorial service will be held Saturday, June 29th at 10:30am at the Deerfield Health Care Chapel Asheville with the Rev. E. Morgan Gardner and the Rev. Beth Newman officiating. The family will receive friends immediately following the service. In lieu of flowers, memorials may be made to: Warren Wilson College Office of Advancement - CPO 6376, PO Box 9000, Asheville, NC 28815-9000. Groce Funeral Home at Lake Julian is assisting the family.