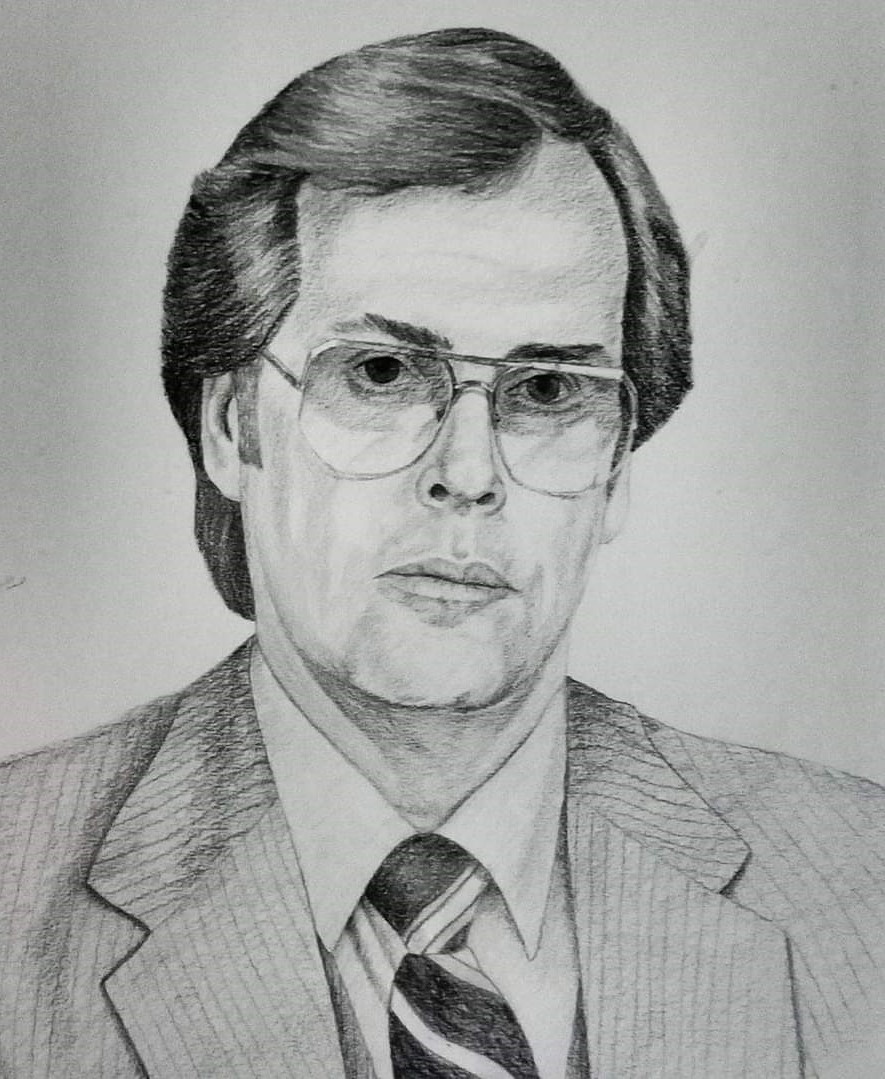 A Buncombe Co. native, Ronald was a son of the late Thomas Lloyd and Hannah Lou Hooper Dalton.

Mr. Dalton worked as the math and science teacher at Apopka High School, Apopka, FL beginning in 1960, before being named Assistant Principal of Ocoee High School, Ocoee, FL, in 1966. Two years later, he was named the Principal of A.C. Reynolds High School, Asheville, where he remained for 30 years until retirement. Mr. Dalton was so beloved at the school that the football stadium, home to many state championship winning Rockets teams, is named after him, R.L. Dalton Stadium.

Over the course of his career, Mr. Dalton received many accolades, including being inducted into the Rocket Hall of Fame (2006), being named the Principal of the Year, Buncombe Co. Schools (1990), and receiving the Florida Star Teacher Award in Ocoee, FL. He was also recognized by the Governor and Lt. Governor of North Carolina by being named to the The Order of the Long Leaf Pine Society. The distinction is awarded to persons for exemplary service to the State of North Carolina and their communities that is above and beyond the call of duty and which has made a significant impact and strengthened North Carolina.

He was also a member of Oak Forest Presbyterian Church since 1949.

A memorial service will be held for Mr. Dalton on Sunday, December 12, at 2:30 p.m. at Trinity of Fairview Church before traveling to R.L. Dalton Stadium on the campus of A.C. Reynolds High School for further celebrations of Mr. Dalton’s life beginning at approximately 4:00 p.m. The service at Trinity of Fairview will be livestreamed on their social network pages. Pastor Stacey Harris, Trinity of Fairview, and Pastor Caitlin Johnson, Oak Forest Presbyterian Church, will be officiating.

In lieu of flowers, donations may be made to the R.L. Dalton Scholarship Fund, c/o Buncombe County Schools, 175 Bingham Road, Asheville, NC 28806.