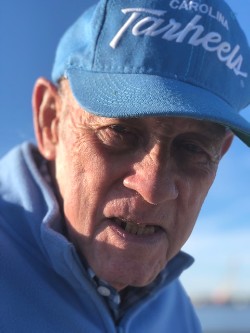 A native of Buncombe Co., Ronnie was a son of the late Connie McGonagle. He was also preceded in death by his sister, Sandra King.

Funeral services will be held at 2:00 p.m. on Sunday in the Patton Avenue chapel of Groce Funeral Home, with Rev. Garry Rogers officiating. Interment will follow at Newfound Baptist Church.

In lieu of flowers, memorials may be made to the Alzheimer’s Association, www.alz.org.