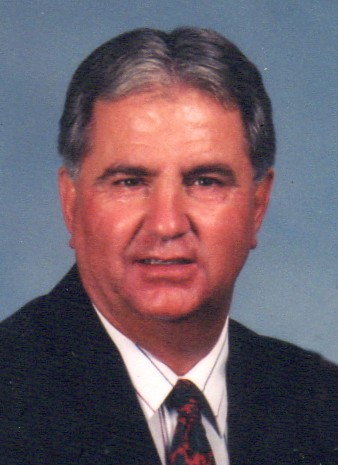 Ronnie Harold Brazil, beloved husband, father, and grandfather died on Friday, April 11, 2014 at the Memorial Campus of Mission Hospitals. Ron was born on September 15, 1948, in Marshall, NC to the late Pansy Nix and Luther Brazil. He was a graduate of Marshall High School, class of 1966. He was a gifted athlete, lettering in football, basketball, and baseball all four years. Ron is survived by his loving wife, Laura P. Brazil; son, Jonathan Clark Brazil, of the home; daughter, Meg Brazil Tallent and husband Tracy, of Franklin; and granddaughter, Gabby Tallent. Ron is also survived by his brother, Gene Nix and wife Teresa, of Weaverville; brothers-in-law, sisters-in-law, and many aunts, uncles, cousins, nieces and nephews. He retired after 35 years of service with the N.C. Department of Transportation as the County Maintenance Engineer for Madison and Yancey Counties. Ron also worked for over 35 years as an official with the WNC Officials Association, and also served in the capacity of booking agent. He additionally officiated in the SAC-8 Collegiate Division for 24 years. He was honored to be selected as an official for the NC/SC Shrine Bowl Game in 1987 and 2001. He served as a Buncombe County Elections Precinct Judge and was active in the Early Voting effort. Ron also enjoyed playing golf as often as possible. Ron was a member of First Baptist Church of Asheville, where he and Laura taught in the children's department for several years. A memorial service for Ron will be on Monday at 11:00 a.m. at First Baptist Church of Asheville with the Revs. David Blackmon and John Reid officiating. His family will receive friends following the service at the church. For those desiring, memorials may be made to First Baptist Church of Asheville, 5 Oak St., Asheville, NC 28801, designated for the Children's Library, or send a memorial in Ron's memory to a charity of your choice. Groce Funeral Home on Patton Ave. is assisting the family.