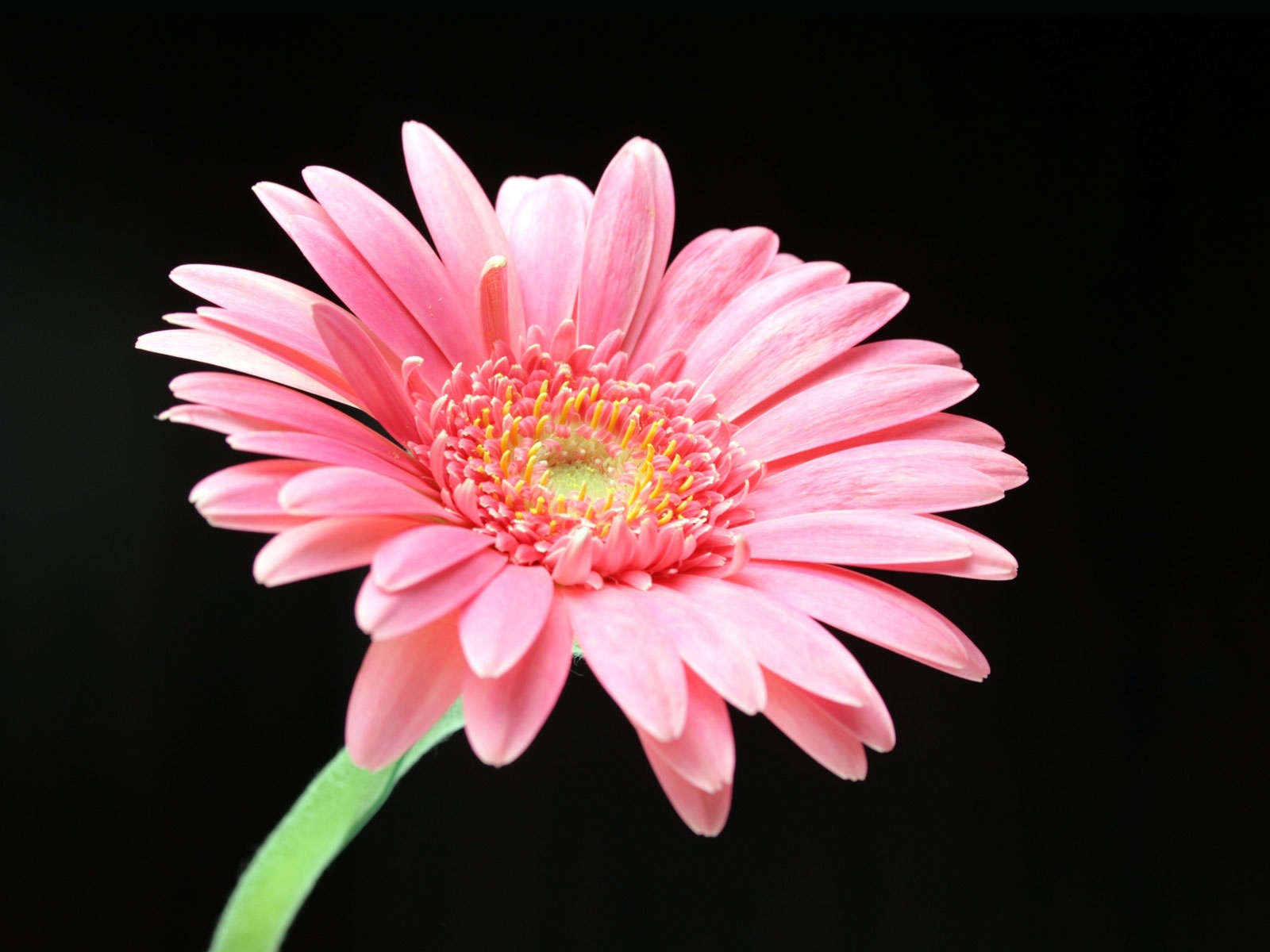 She was born September 23, 1953 in Detroit, MI, the oldest child of Edward K. Isbey, Jr. MD and the late Roxane Whelden Isbey. She was also preceded in death by her brothers, Brian and Ford Isbey.

When the family moved to Asheville in 1961, she attended St. Genevieve of the Pines and then graduated from the University of Vermont. Roxane furthered her education at Rochester Institute of Technology, studying photography and interior design. After moving to New York City, she worked for Guerlain, followed by a two year study of interior and landscape design in London. Returning to New York City, she started her own business with outstanding recognition in these specialties. Her love of gardening and design kept her busy and at peace. She returned to Asheville in 2020.

Roxane is survived by her father and his wife Rita, her brother Edward and his wife Jane, and her sister Caroline Russell and her husband Allen. Other family members include her sister-in-law, Julie Isbey, four nieces, and one nephew.

A private graveside service will be held at Calvary Episcopal Church. In lieu of flowers, the family requests donations in her memory to the NC Arboretum, Central Park Conservancy, or a charity of your choice.