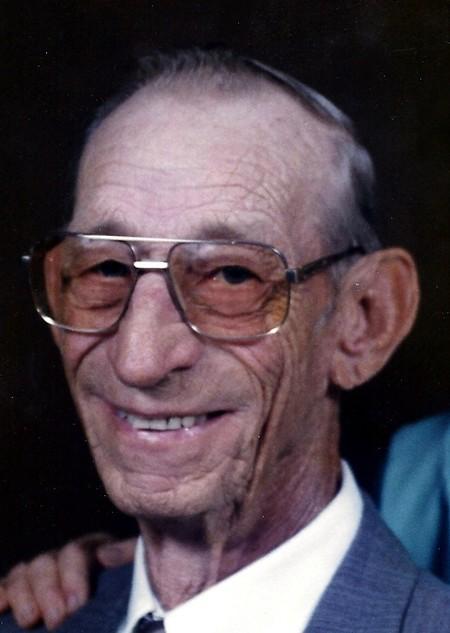 Roy Wallace Worsham, 85, of Fletcher, died Saturday, February 5, 2011 at Park Ridge Hospital. A native of Henderson County, he was a son of the late David and Lillie Worsham. Wallace loved gospel music and playing the harmonica. He was a member of Fletcher First Baptist Church as well as a US Navy veteran, serving in WWII. He is survived by his wife of over 62 years, Edith Searcy Worsham; two sons, Glenn W. Worsham and his wife Stephanie of Fletcher and Charles Worsham of Fletcher; two sisters, Ruth Moore of Knoxville, TN and Almeda Raketic of Panama City, FL; one grandson, Daniel Coin of Mills River and Wallace's canine sidekick, Willy. A funeral service will be held at 2:00 PM on Tuesday, February 8, 2011 at Fletcher First Baptist Church with Reverend Roy Waldroup officiating. Interment will follow at Hooper's Creek Cemetery. At other times, the family will be at the home of his son, Glenn, on Shady Grove Lane, Fletcher. The family requests that in lieu of flowers, memorial contributions may be made to Fletcher First Baptist Church, 5 Cane Creek Road, Fletcher, NC 28732. Groce Funeral Home at Lake Julian is assisting the family.