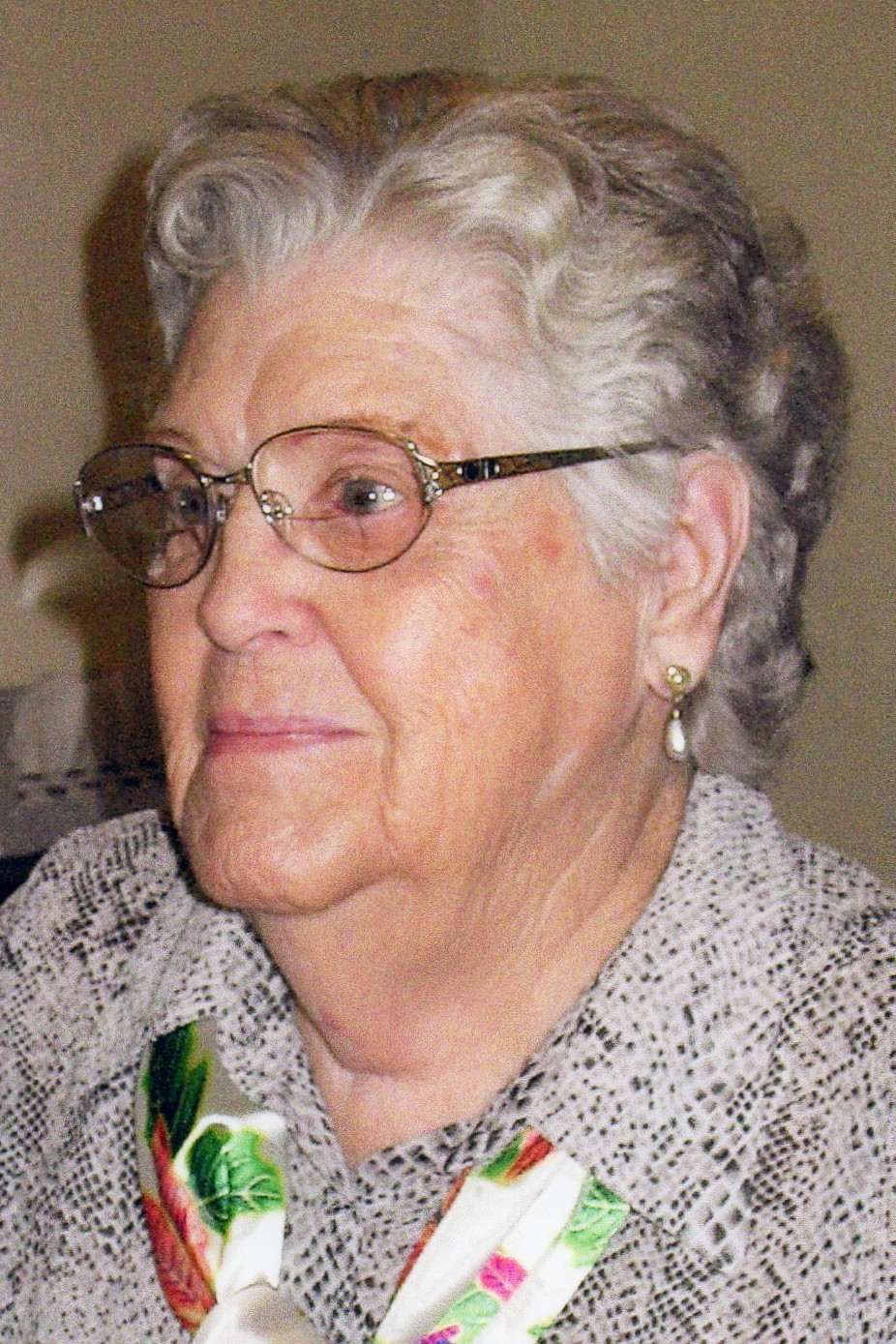 Ruby Williams Waddell passed away on Friday, March 15, 2013, at the WNC Baptist Home. Ruby was born in Guilford Co., NC, on June 26, 1918. She moved to Asheville with her family in 1951 from Raleigh, NC. Ruby was a homemaker and worked part time at St. Joseph Hospital and at Ivey's Department Store as she reared her family. Ruby enjoyed the Senior Games for many years, winning gold medals and many ribbons in Raleigh. She spent many hours volunteering in her retirement years. After moving to the Baptist Home from Ardenwoods in 2007, she was cared for by the caring staff at Baptist Home. Mrs. Waddell was a member of Westwood Baptist Church for more than 60 years. She was preceded in death by her parents, Maggie and Will Williams; sisters, Annie Wyrick, Nell Williams, Helen Sheppard, and Mary Catherine Isley; and brothers, Dan, Bill, John, Clyde, and Fred Williams. She is survived by her five children: daughter, Elizabeth Hill and husband Larry; sons, Foster James Waddell and wife Roberta, Charles Herbert Waddell, William Nelson "Bill" Waddell and wife Mary Dot, and Kenneth Ray Waddell; 12 grandchildren, 26 great-grandchildren, and several nieces and nephews. A graveside service for Mrs. Waddell will be held at Guilford Memorial Park in Greensboro, NC, at 2:00 p.m. on Monday with the Rev. Chris Hardy officiating. Memorials may be made to WNC Baptist Home, 215 Richmond Hill Dr., Asheville, NC 28806, or to Eblen Charities, 50 Westgate Parkway, Asheville, NC 28806 Groce Funeral Home on Patton Ave. is in charge of the arrangements.