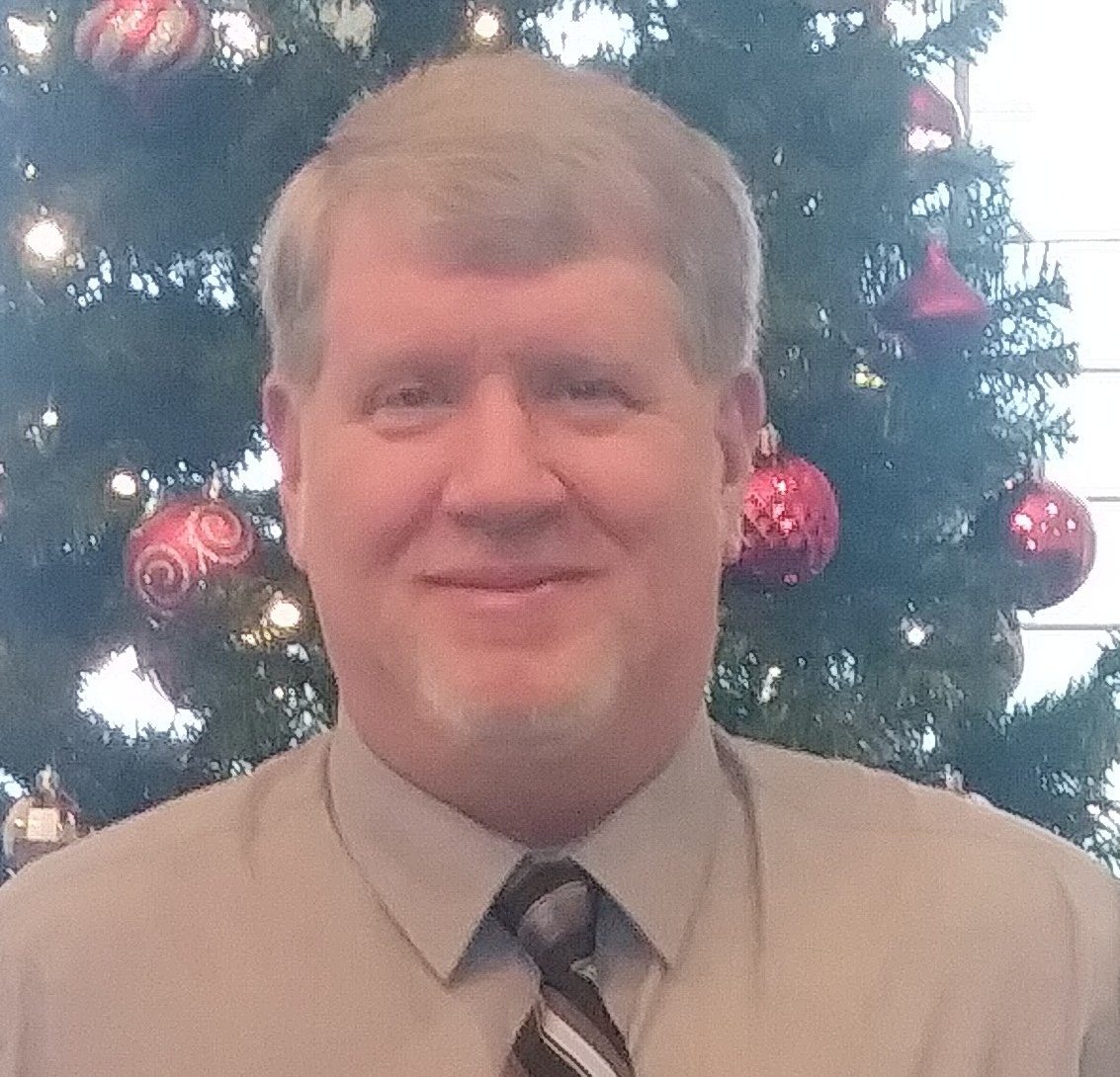 Russell William Friend, III, 58, of Hendersonville, went home to be with the Lord on February 4, 2020.

A native of Dayton, Ohio, he was a son of Shirley Stutz Friend and of the late Russell William Friend Jr.

In addition to his mother, Russell is survived by his high school sweetheart and loving wife of 41 years, Patricia Farnham Friend; loving children, Rebekah Vaught (Christopher), Russell Friend and Sarah Friend; two grandchildren who adored their grandpa, Everett and Oliver; one sister, Jenny Buchanan (Randy); one brother, Ken Friend (Annelie), as well as many good friends and neighbors.

Russell served in the US Air Force for 20 years, retiring as a Tech Sergeant. He went on to work for the past several years at Continental, becoming a well respected supervisor. He attended Fruitland Baptist Church, where he felt on fire for the Lord. He was an ordained Deacon and a strong Christian man.

He was a wonderful and remarkable man who never met a stranger and would do anything for anyone, especially his family. He was a hard working man who made sure that all others around him were taken care of. Russell was a doting grandfather and awesome family man who has left us way too soon.

A Celebration of his life will be held at 3:00 PM on Saturday, February 8 in the Chapel of Groce Funeral Home at Lake Julian with Pastor Craig Stepp officiating. His family will receive friends at the funeral home on Saturday for one hour prior to the service.

The family greatly appreciates donations made to these charities in Russell William Friend, III's name.