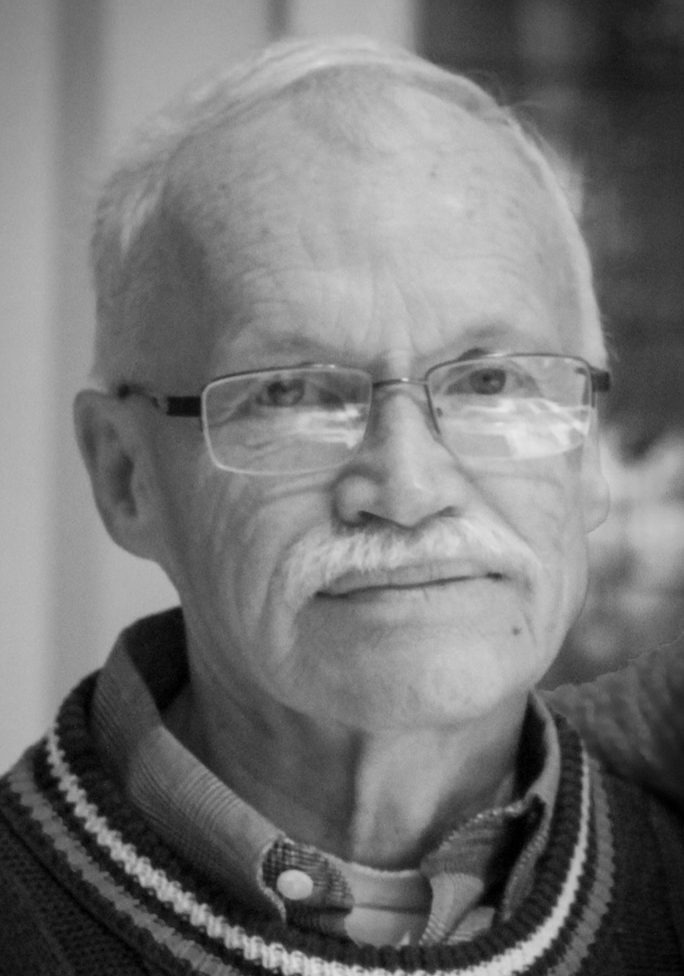 Samuel Farrand Clarke of Candler, NC, age 72, died peacefully at home on January 1, 2021, after a long battle with cancer, on the 98th anniversary of his mother’s birthday. Sam was born November 15, 1948 in Hendersonville, NC, the eldest son of Harry Croswell Clarke and Anne Featherstone Clarke. Sam grew up with and is survived by two brothers, Steven (Kathy) and Jamie (Eleanor) Clarke, and two sisters, Susan Bailey and Shirley (Steve) Whittington, in northern Henderson County, living next to his maternal grandparents on property that had been in the Featherstone family for generations. He was preceded in death by his parents but survived by his wife, Ann, his children, Katherine (Jason), Andrew and Benjamin (Allison), his three grandchildren, Rowan, Julian and Brecker, and various nieces, nephews, and cousins.

Active in scouting and with his father as scoutmaster, Sam became an Eagle Scout. An exceptional student, he graduated from Hendersonville High School in 1966. Sam knew from an early age that he wanted to be an engineer, and he attended Georgia Tech on a full scholarship, graduating in 1970 with a B.S. in Chemical Engineering and a lifelong attachment to Georgia Tech and the Rambling Wreck. He then attended the University of Illinois at Champaign-Urbana where he earned his Master’s in Chemical Engineering, but more importantly, where he met and fell in love with Ann Hesseling, who was a graduate student earning her Master’s in Library Science. They were married in East Dubuque, IL (her hometown) on August 11, 1973, and were inseparable until his death. Sam and Ann initially moved to Buffalo, NY; but looking for a chance to get back closer to his beloved North Carolina mountains, they moved in 1978 to Orangeburg, SC, where Sam spent his entire career with Albemarle Corporation, manufacturing pharmaceuticals. He and Ann have three children, Katherine Brigid Gillard (1979), Andrew Edward Clarke (1981), and Benjamin Patrick Clarke (1984). All three children also attended Georgia Tech and earned multiple engineering degrees. Sam retired in 2014 and finally was able to relocate to western North Carolina, settling in Candler.

To his parents, he was the apple of their eye and the standard by which his siblings were measured (usually to their chagrin, since they usually came up short in comparison). To his siblings, he was their leader and protector and friend for life – the organizer of their childhood games and escapades and explorations of the mountains surrounding their childhood home. To his wife, he was her constant and steady companion through their 47-year marriage. To his children, he was their loving and steady supporter and cheerleader, coach, mentor and example.

Sam was the calmest, most unflappable and self-contained person imaginable. He marched to the beat of his own drum and did not fall for fashion or fad. He never lost his cool or his temper, made a hasty decision or acted on impulse. Usually, he said little, but what he said was thought through and well considered. And he was as careful a steward of his possessions and his money as he was of his words. Nothing was disposed of or replaced until it had utterly worn out and ceased to function. But when he fell in love with something, he stayed in love with it and it became a life-long passion. Some of his many life long passions (which his children took on every one) included long distance running, the western NC mountains and hiking, soccer (including refereeing), Peanuts (the comic strip of which he has every single one), piano, reading, and fashion-sense. There was no better son, no better brother, no better husband, no better parent and no better friend than Sam. He was taken too early, but he lives in our hearts forever.

A funeral service will be held at 1:00 p.m. on Saturday, January 9, 2021, at Green Hills Cemetery conducted by Father Dean Cesa. Groce Funeral Home on Patton Avenue is assisting the family.

In lieu of flowers, memorial donations may be made to St. Joan of Arc Catholic Church, 768 Asbury Road, Candler, NC 28715 or to Manna FoodBank, 627 Swannanoa River Road, Asheville, NC 28805.