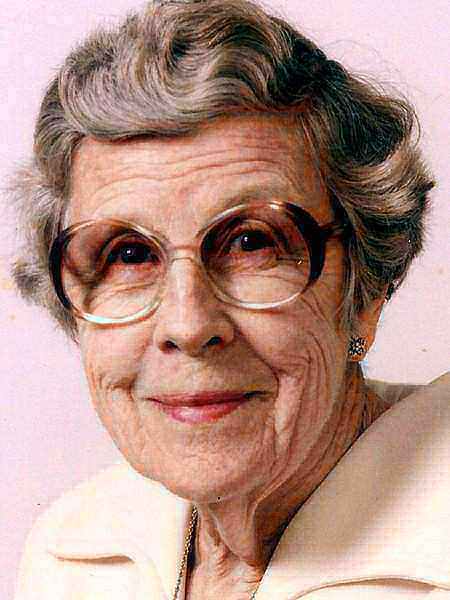 Sarah Gulledge Patton, 93, of Ballantree Dr., Asheville, NC, died Saturday, August 30, 2008, after a brief illness at Pine Ridge Care and Rehabilitation Center in Elizabethton, TN. A native of Wadesboro, NC, she was the daughter of the late William H. and Lydia Mills Gulledge. She was preceded in death by only three weeks by her late beloved husband of nearly seventy years, Charles R. Patton. She was also preceded in death by her brother, Dr. William H. Gulledge. Sarah will be remembered for her love of family, her many friends and her accomplishments as a gardener. In 1995 at the age of 80 she won the Best Garden Award of Buncombe County, NC, given by Quality Forward. She is survived by three daughters, Mary P. Shutko and her husband, Fred, of Houston, TX, Anne Patton of Johnson City, TN and Martha Brown and her husband, Erby, of Johnson City, TN; one son, Charles H. Patton and his wife, Tina, of Memphis, TN; grandchildren, Allan Reaves, Tina Martin, Candice Burdin and Nicole Shutko; great-grandchildren, Noah, Tatum and Cooper Reaves, Stephen and Kasey Martin and Ava and Colette Burdin. A memorial service will be held at 1:00 P.M. Tuesday, September 2, 2008 at Groce Funeral Home at Lake Julian with Rev. Dr. Wallace Kirby and Rev. Dr. Robert Blackburn officiating. Graveside services will be held at a later date at Patton United Methodist Church in Franklin, NC. Her family would particularly like to thank Belinda Allen who gave her loving can over the last months. Also, the family wishes to express thanks to Dr. Stephen May and the nurses and staff of Pine Ridge Care and Rehabilitation Center for their loving and compassionate care. In lieu of flowers, the family requests that memorials be made to any of the following: Central United Methodist Church, 27 Church Street, Asheville, NC 28801, St. Jude Children's Research Hospital, 501 St. Jude Place, Memphis, TN 38105 or to Meals-On- Wheels, 146 Victoria Road, Asheville, NC 28802.