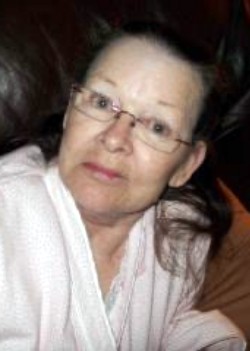 A native of Eastman, GA, Sarah was a daughter of the late John Quincy Dykes and Nellie Jewel Thomas Dykes. She was also preceded in death by her husband, Benjamin Edward Heise, Jr.

Mrs. Heise was a charter member of Freedom Baptist Church.

Graveside services will be held at 11:00 a.m. on Saturday, June 19th, at Forest Lawn Memorial Park.

In lieu of flowers, memorials may be made to Freedom Baptist Church (designate for Missions) in Memory of Sarah Heise, 50 Rice Rd., Asheville, NC 28806.