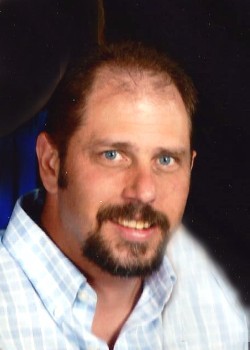 A native of Buncombe Co., he is the son of Raymond Carroll Cornette and of the late Meriam “Jo” Deweese Cornette.

Scott and his wife are members of Liberty Baptist Church in Candler.

Funeral services will be held at 2:00 p.m. on Friday in the Patton Ave. chapel of Groce Funeral Home, with the Revs. Derrick McCarson and Dennis Thurman officiating. Interment will follow at Hice Hill Cemetery.

The family will receive friends from 7:00 to 8:30 p.m. on Thursday at the funeral home.