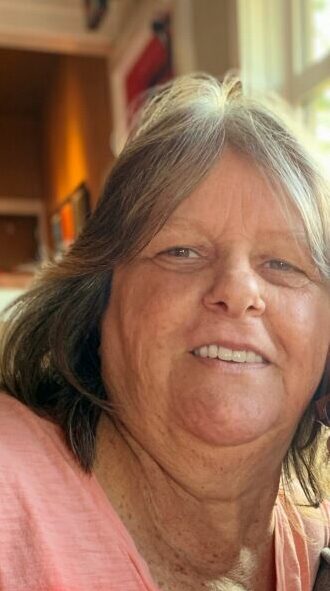 She was born on February 17, 1962 to the late Eugene Myers and Ruby Searcy Myers. She was also preceded in death by a daughter, Ashley Ruby Dodd.

A funeral service will be held on Saturday, August 28, 2021 at 12 p.m. in the Chapel of Groce Funeral Home Tunnel Road with visitation one hour prior to the service. The Rev. Willard Pruitt will officiate. Burial will be at the Grassy Branch Baptist Church Cemetery following the service.