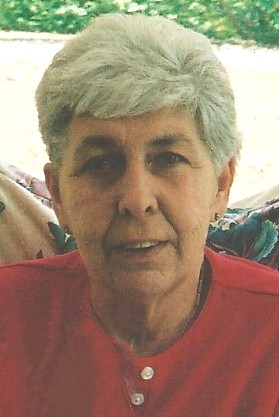 An Asheville native, Shelby was a daughter of the late Charles Broadway and Ruby Harris Cole. She was also preceded in death by her sister and brother-in-law, Shirley Cole Blazer and David Blazer.

Mrs. Robbins worked for the Progressive Education Program of Buncombe Co. Schools for many years. She was also a member of Pole Creek Baptist Church. Cooking and caring for others brought her joy in life.

The graveside service for Mrs. Robbins will be held at 1:00 p.m. on Friday at Snow Hill United Methodist Church Cemetery. The Rev. Chase Harris will officiate.

In lieu of flowers, memorials may be made to the Snow Hill United Methodist Church Cemetery Fund, 84 Snow Hill Church Rd., Candler, NC 28715.