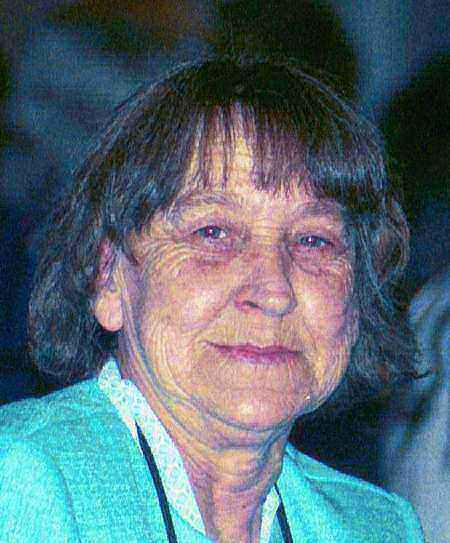 Shirley Jeanette Jones, 56, of 18 Sun Haven Drive, Asheville, formerly of Revere Road, Marshall, died Monday, April 25, 2005, at her home. Mrs. Jones was born in Buncombe County and was a daughter of Pansy Hart Cox of Candler and the late Robert Cox. She was a former manager for Tupperware and operated the Quality Roofing Company. In addition to her mother she is survived by her husband Grady Jones; two daughters Wanda R. Rosser of Asheville and Tanya Jones Gibbs and her husband Michael of Leicester; four sons, Robbie Mitchell Raines of Enka, Scottie Raines of Leicester, Grady Harold Jones, Jr. of Asheville and David Jones of Fairview; one sister Carol Frisbee of Candler; four brothers Blaine Cox of Candler, Richard Cox of Hendersonville, Ray Cox of Canada and Dale Cox of Leicester; twenty-three grandchildren and two great-grandchildren. A funeral service will be at 2:00 p.m. Wednesday in the Patton Avenue chapel of Groce Funeral Home with the Rev. Roy Houston and the Rev. Roy Gillis officiating. Burial will be at Pisgah View Memorial Park. Her family will receive friends from 7:00 to 8:30 p.m. Tuesday at the funeral home.