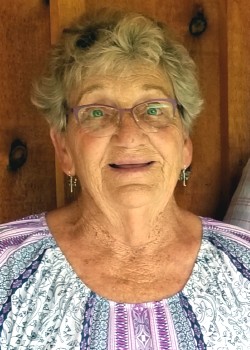 A native of Buncombe Co., Shirley was a daughter of the late Pelvin Luther King and Ruth Sams King. She was also preceded in death by her husband, Charles Ray Israel. Mrs. Israel most recently worked in health care for St. Joseph’s Hospital.

Memorial services for Mrs. Israel will be held at 6:00 p.m. on Wednesday, September 11, in the Patton Avenue chapel of Groce Funeral Home, with Mrs. Ashley Lindsay officiating. The family will receive friends one hour prior to the service.