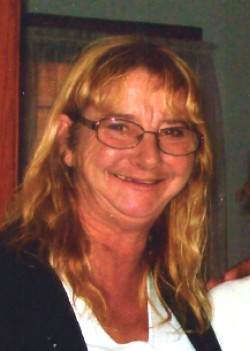 Shirley Ann Renchen Dockery, 55, passed away Friday, February 15, 2013 at her home. She was the daughter of the late Joseph and Gertrude Polly Renchen. She is also preceded in death by her daughter Shana Burling, and brother Larry Renchen. Shirley is survived by her husband Roger L. Dockery, sons Jason Burling, Damon Burling, and Richard Crum, brother John Renchen, sister Victoria Petitt, and also survived by 10 grandchildren. Funeral services for Mrs. Dockery will be held Wednesday February 20, 2013 at 2:00 pm, in the chapel of Groce Funeral Home on Patton Ave. The family will receive friends Tuesday February 19th from 6 to 8 pm at the funeral home.