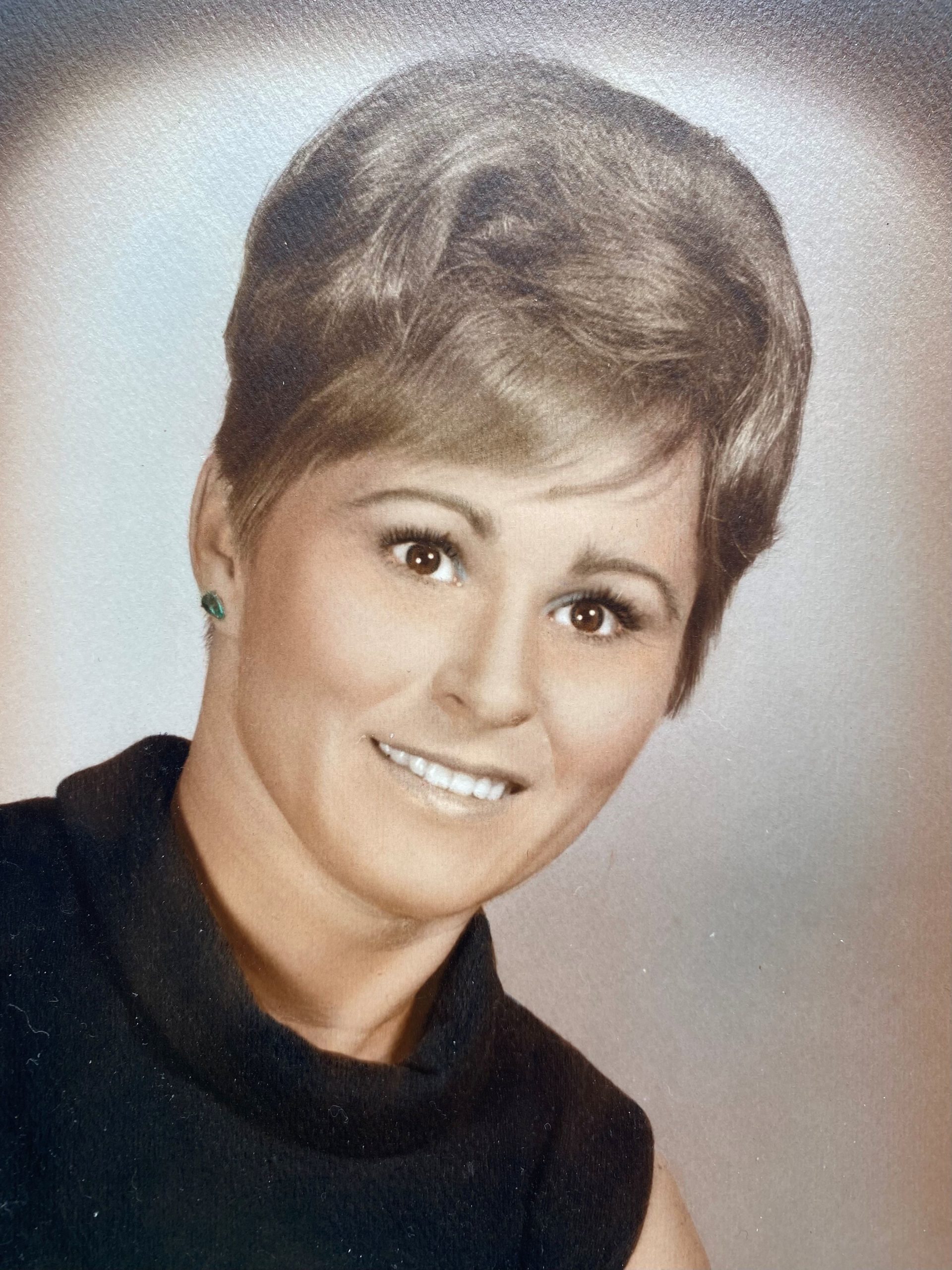 She was born in Gleiwitz, Germany to Ursula R. Lux on April 15, 1941 who preceded her in death. She endured severe hardships during WWII and came to the United States in 1951 with her mother and became a citizen in 1955. She is survived her beloved husband George of over 57 years, two children Heidi R. Petrides and David L. Hess, four grandchildren, Eric and Anna Petrides, Amanda Hess, and Ashley Koontz, and two great grandchildren.

She and her husband traveled worldwide throughout their marriage. She loved to read and was skilled at making doll houses, miniature room boxes and prize-winning porcelain dolls. She was an avid collector of miniatures of all types and amassed a world-class collection. She will be missed by all who knew her.