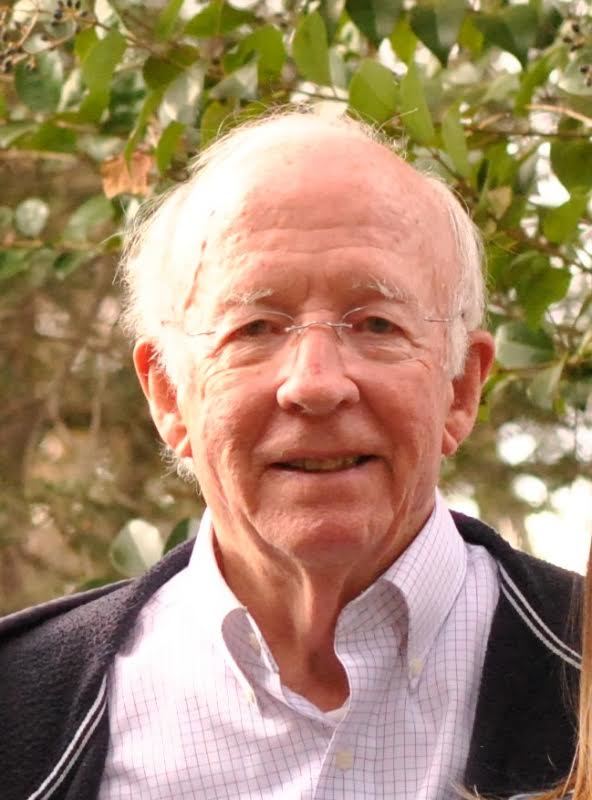 Stephen Doughty Bitter, 76, died February 6, 2017. Steve was born September 15, 1940, in Elizabethton, TN, and moved with his family to Asheville in 1949. He was a graduate of Christ School, Arden, Mars Hill College and earned his CPA license in 1971, receiving an honorary membership for 40 years of service. Among his many achievements he was appointed by the governor to serve on the NC State Board of CPA Examiners, and served as president. He served on many non-profit boards, including Chairman of the Board of Deerfield Retirement Community, treasurer of the Vestry at both St. Mary's and Trinity Episcopal Churches, chapter president of the NC Association of CPA's, Community Foundation of Western North Carolina, National Association of Accountants, United Way, Chief of Staff of the Brigade of Guards, and president of the board of governors of Biltmore Forest Country Club. Steve's passions were family and friends, golfing, flying a Cessna 174 and the occasional crude joke. He was preceded in death by his parents, Millicent Ffolliott and Dr. John L. Bitter, his brothers, John L. Bitter, Jr. and Philip K. Bitter. He is survived by his wife of 48 years, Clara; daughter, Margaret B. Ward and her husband, Barry & grandchildren, Robert, Emma & Megan; son, George S. D. Bitter; brother, Karl Bitter and wife, Mary Gladys; sister, Millicent Elmore and husband, Miles; and many nieces and nephews. A memorial service will be held Thursday, February 9, at 2:00 PM at Trinity Episcopal Church. In lieu of flowers, donations may be made to Trinity Parish, 60 Church St. or Christ School, Arden. Groce Funeral Home at Lake Julian is assisting the family.