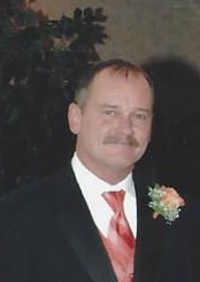 Sterling Du-Wayne Rose, 62, of Arden, passed away Tuesday, September 5, 2017, following a brief illness. He is survived by his long-time companion, Lois Davis. The Son of the late Sterling Du-Wayne Rose, he is also survived by his mother, Jeanene C. Hawkins and step-father, William Hawkins. He is also survived by siblings Robin Anderson, Jeff Hawkins, Kitz Litz and husband Vance, and John Hawkins and wife, Heather, as well as three nephews (Devin, Mark, and Nathaniel) and one niece (Lauren) as well as many good friends. A private memorial service for family and friends is planned for Saturday, September 9, 2017. Special thanks to CarePartners Hospice. Groce Funeral Home at Lake Julian is assisting the family.