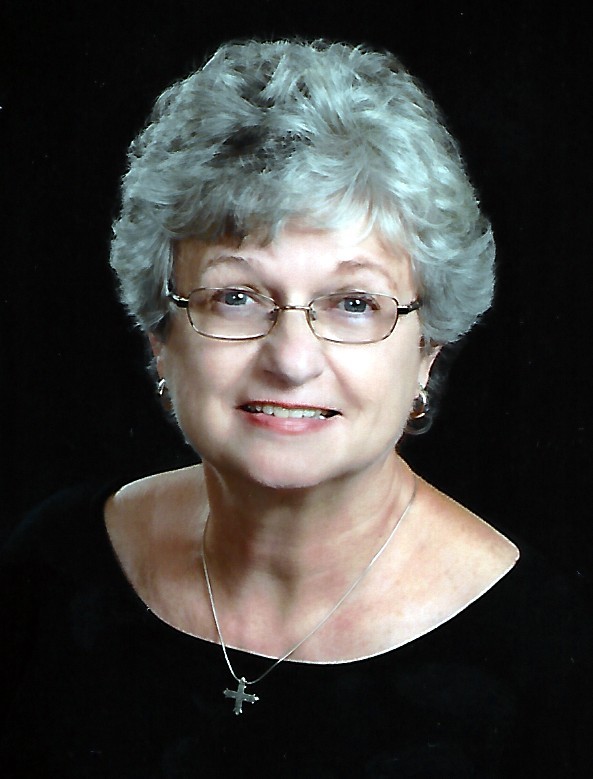 Suzanne Piver, 73, of Fletcher, passed away Wednesday, December 30, 2015 at the John F. Keever Jr. Hospice Solace Center. A native of Buncombe County, she was the daughter of the late Wilma Paula Banks Maney and John Creed Maney Sr. She was also preceded in death by her husband of 49 years, William Eugene "Gene" Piver, who passed away in 2014. She is survived by one daughter, Amy Piver Dupree (Mike) of Arden; two grandchildren, Wyatt and Adair Dupree of Arden and one brother, Johnny Maney of Hendersonville. After graduating Cum Laude from UNC-Greensboro, Suzanne worked as a tax auditor for the Employment Security Commission, from which she retired with over 30 years of service. She and Gene were faithful members of Calvary Episcopal Church, where she belonged to the Daughters Of The King. A memorial service will be held at 12:00 PM on Saturday, January 9, 2016 at Calvary Episcopal Church with Reverend Dr. Elizabeth Canham officiating. The family will receive friends following the service in Old Well Hall of the church. In lieu of flowers, memorial donations may be made in Suzanne's memory to either the Manna Food Bank, Calvary Church Food Pantry, CarePartners Hospice or to a charity of one's own choice. Groce Funeral Home at Lake Julian is assisting the family.