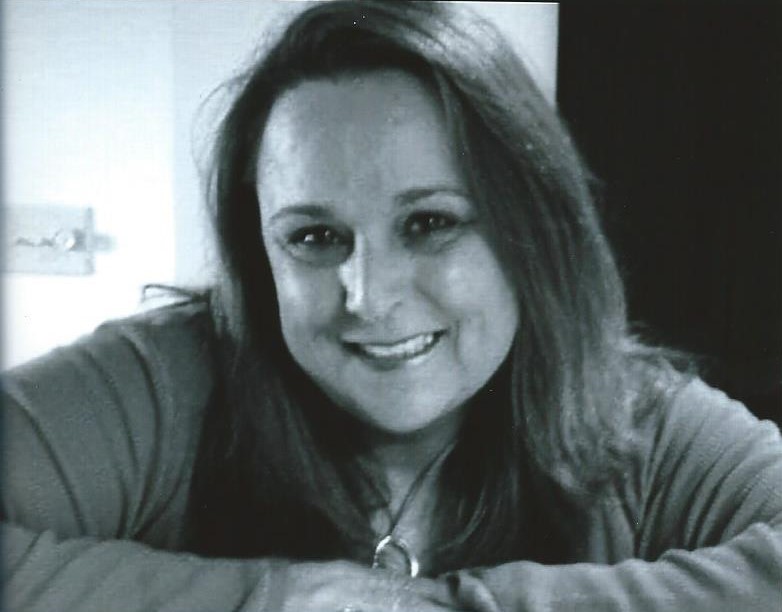 Teresa “Teri” Lyles Moss, 55, of Thomasville, went to be with the Lord unexpectedly due to recent health issues on Friday, November 12, 2021.

Teri was born on January 12, 1966 in Gastonia. She was the daughter of the late Edward M. Lyles and Carolyn H. Lyles. She grew up in Gastonia and attended Ashbrook High School and graduated in 1984 and then attended Western Carolina University.

Teri worked for Rick Holmberg, MD in Greensboro, NC for many years as his Office Manager. She was passionate about neurosurgery and their patients. She eventually managed the family mortgage and tax businesses working alongside her parents.

Teri never knew a stranger and she had the gift of reminiscing about stories of her brother Randy growing up. She loved to play pranks on her friends and had a contagious laugh. She was truly dedicated to everyone she loved. She enjoyed traveling to the beach, Gastonia and to the mountains. She could be found most afternoons at the playground with Kensley.

Teri was preceded in death by both parents, Edward M. Lyles and Carolyn H. Lyles and her brother, Randy D. Lyles. She experienced these losses so close together and it was very difficult on her.

She will be buried alongside her brother, Randy at Calvary Churchyard in Fletcher, NC on Friday, November 19, 2021 with a graveside service at 2:00 pm with Pastor Sam McLamb officiating.