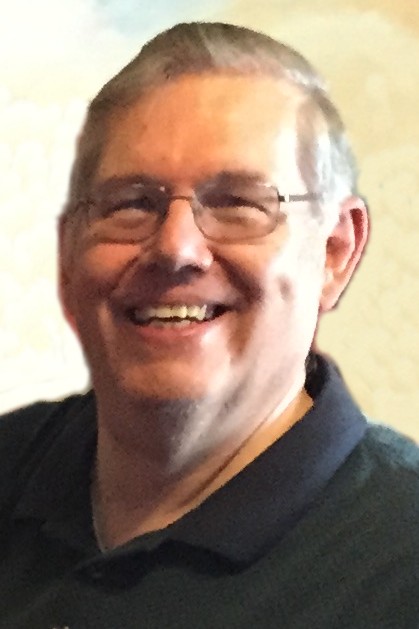 Terry was born on September 5, 1953, in Buncombe County, to Walter Calvin Penland and Kathryn Crabtree Penland, both now deceased. He lived in the Enka-Candler area, graduated from Enka High School in 1971, and grew up in the Mount Moriah Wesleyan Church in Candler. In his youth, Terry felt a strong call to enter full-time Christian ministry, graduating from Central Wesleyan College in 1976. He also attained his Wesleyan Church Conference license that same year. He served as pastor of the Sandy Cross Wesleyan Church from 1976-1979.

He was married to the love of his life, Amy Kelley Penland, from June 2, 1979, until her passing earlier this year. Amy and Terry loved each other very much, and spent countless hours in service to their community during their 40 years of marriage.

Terry earned a Master’s degree from Asbury Theological Seminary in 1982 before returning to full-time ministry, becoming ordained as a minister in the Wesleyan Church that same year. He went on to serve as Pastor at Statesville Northview Wesleyan (1982-1989), Rock Hill Wesleyan (1989-1994), Concord Wesleyan (1994-2002), and Canton Wesleyan (2002-2016).

He often expressed gratitude that he was able to spend so much of his life in Western North Carolina, whose people and mountains he loved so much. He also had wonderful friends and memories from every place and time in his life.

Pastor Terry, as he was known to so many church members, was truly dedicated to his faith and his family. He was an entertaining storyteller both in and out of the pulpit. He had a deep knowledge of the Bible and committed himself to its study. He also had a special gift for comforting grieving families. Many people counted on him for counsel and prayer during difficult periods of their lives. He was a steadfast husband, father, and grandfather who always made time for his loved ones and friends.

In addition to his wife and parents, Terry was preceded in death by his brother, Earl Christopher Penland. He is survived by his sister, Kathey Y. Penland, of Brighton, CO; his two children, Andrew Penland (Katie), of Cullowhee, and Hannah Trapp (Lee), of Matthews; as well as three grandchildren: Adeline Penland, Vincent Trapp, and Sophia Trapp. He also leaves behind several beloved members of his extended family.

A memorial service will be held at 4:00 p.m. on Saturday, June 8, at Groce Funeral Home, with Reverend Jerry Lumston and Reverend David Vos officiating. The family will receive friends an hour prior to the service.