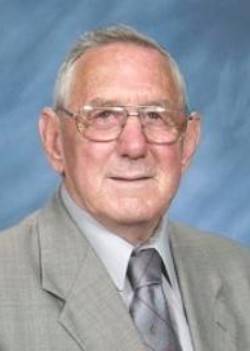 A native of Madison Co., he was a son of the late Marvin and Bonnie Worley. He was also preceded in death by his son, Timothy Worley. Rev. Worley was also the last of his 12 brothers and sisters: Clennon, Vestie, Clay, Clarence, Guy and Wayne Worley, and Edith Worley Pressley, Beaulah Worley Beam, Marie Worley, Edna Worley and Gaye Worley Duncan.

In lieu of flowers, memorials may be made to the cemetery fund of Western Chapel United Methodist Church.