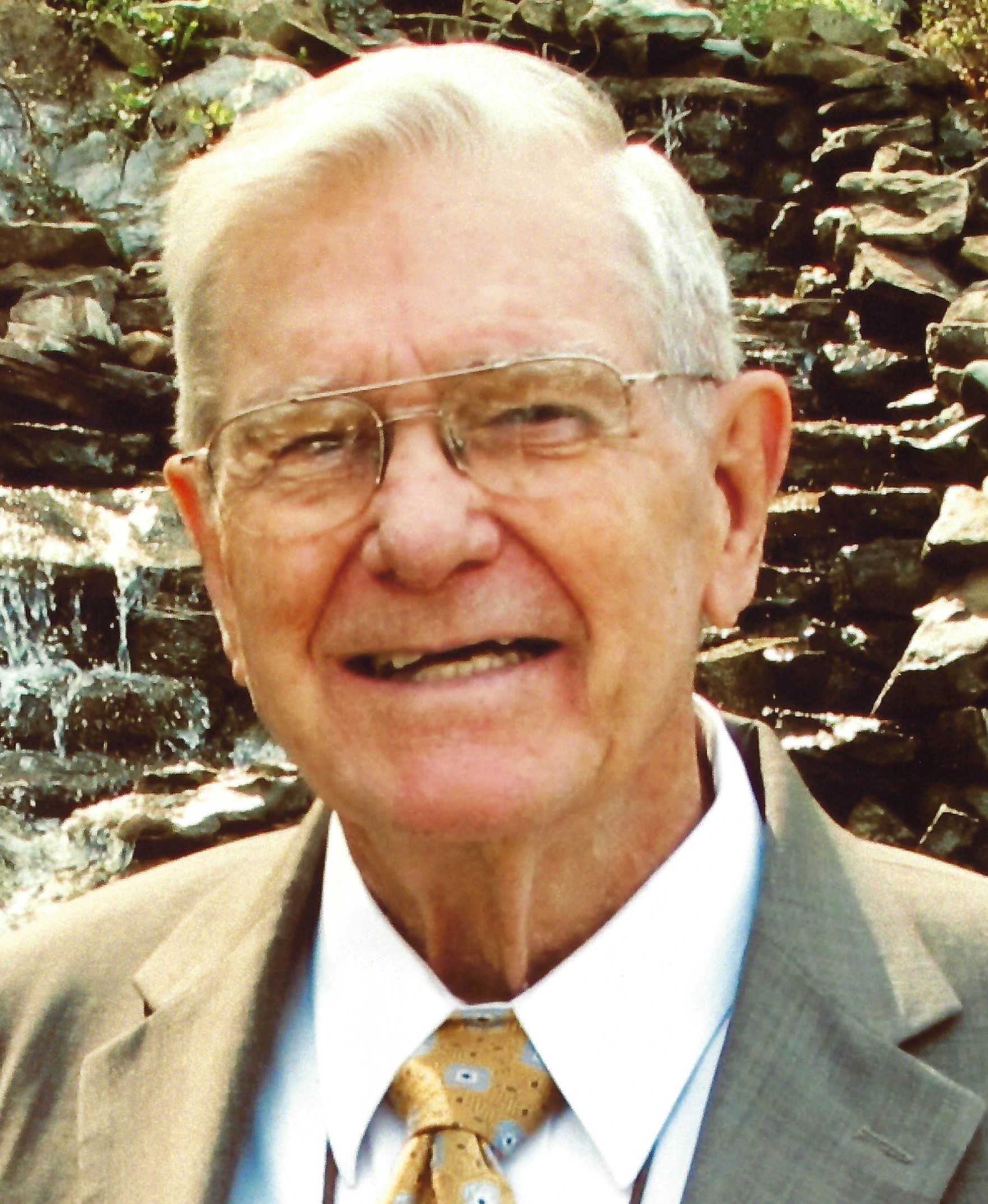 The Reverend Harold Augustus Savell, 93, of Hendersonville, went to his eternal home with the Lord Jesus on Sunday, March 28, 2021.

A native of MS, he was the son of the late Herbert A. Savell, Sr. and Nettie S. Savell. He was also preceded in death by six brothers, one sister and one son, Harold Dean Savell.

Rev. Savell was a graduate of Mississippi College in Clinton, MS and Southeastern Baptist Theological Seminary in Wake Forest, NC. After high school, he proudly served in the US Air Force.

Left to cherish his memory are his wife of 70 years, Willie Ruth Spencer Savell; two daughters, Brenda Savell Booth (David) of Knoxville, TN and Cindy Savell Lineback (Bobby) of Charlotte; one son, Don Savell (Robin) of Greer, SC; one daughter-in-law, Susan Savell Mahaffee (Max); eight grandchildren; seven great-grandchildren, as well as many nieces, nephews and friends who will all miss his wit, wisdom and smile.

His unshakeable belief in the power of God’s word to transform lives gave hope to all who heard his messages. He lived his faith and convictions as a truly humble servant of Jesus Christ, a prayer warrior and a faithful shepherd of his “flock”.

A graveside service will be held at 11:00 AM on Saturday, April 10, 2021 at Calvary Episcopal Churchyard, 2480 Hendersonville Road, Fletcher, NC 28732 with Rev. Sam McLamb officiating.

In lieu of flowers, memorial donations may be made to Asheville Buncombe Christian Community Ministries (ABCCM), 20 20th Street, Asheville, NC 28806.