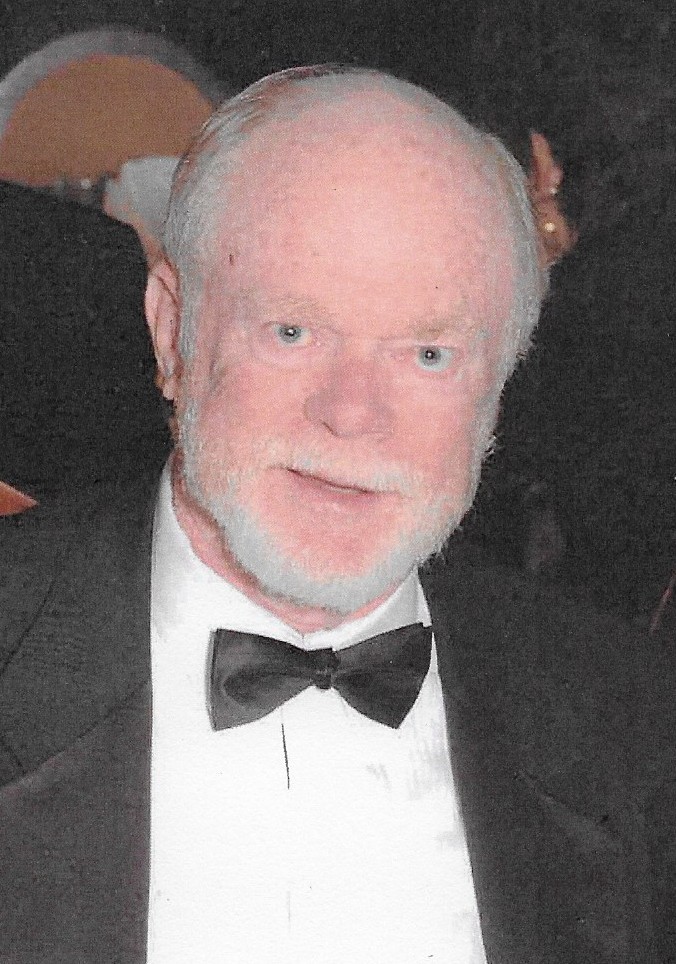 After a long illness, Thomas Fleming “Tom” Lawton passed away quietly at home in Black Mountain, NC, on the evening of May 12, 2022. He leaves behind his wife of 60 years, Margaret Ann (Jerold); sons, Michael (Carla) Lawton, of Harvard, MA, and Thomas (Patricia) Lawton, of Asheville, NC; daughter, Christine (David) Shelley, of Smyrna, DE; as well as grandson, Ian, and granddaughters, Danielle and Grace. He also leaves behind his brother, Richard “Dick” Lawton, and sister, Elaine Sullivan, of Winthrop, MA.

Tom had a quick wit and a clever turn of phrase that he would often use with a mischievous twinkle in his eyes to put people at ease and spread joy and laughter.

Tom was born November 26, 1938, in Washington, D.C., to the late Patrick Thomas and Marion Fleming Lawton. He grew up just outside of Boston, MA, in the town of Winthrop, graduating from Winthrop High School in 1956 before earning Bachelors (1960) and Masters (1962) Degrees in Aeronautical Engineering from Rensselear Polytechnic Institute (RPI), in Troy, NY.

Most of his career was spent working at the Naval Reseach Laboratory outside Washington, D.C. The work he did was secret, but it is known that it was an application of his training in aeronautical engineering during the pioneering days of satellites. One project he directed in the 1980s involved the innovative use of pipeline processing and parallel computing algorithms to solve multidimensional problems in this field.

“Believe me, my young friend, there is nothing – absolutely nothing – half so much worth doing as simply messing about in boats.” ̶ The Waterrat (Wind in the Willows)

Tom had a lifelong love of sailing and the water. At the age of 15, he and his brother Dick acquired a Thistle sailboat named Bluebell and helped start a fleet at their local club on Boston Harbor. He liked to tell everyone who would listen about how he became the first, and to his knowledge, the only Junior Commodore of the Club. This boat was a fixture of his life, and working on it, refinishing it, and refitting it became an annual labor of love until his health no longer allowed it in the early 2000s. Of course, he also loved to sail and race Bluebell and was quite accomplished, winning many regional events and putting his name on many trophies through the years. He drew his family into this world, teaching each of his children to sail and taking them to race weekends around the country. He also was known to bring coworkers out for an afternoon or weekend of sailing as a way to spend some time together in a less formal setting.

Growing up he was also am altar boy, serving in his local church and has had the church and its teachings as an important part of his life.

He also loved traveling the world for work and with his wife and family, singing in the church choir, working in his garden, walking his dog, helping others whenever possible, and he took a special joy in playing with children. He is mourned and will be missed by all who knew him.

Donations may be made in his name to the ALS Association, North Carolina chapter.