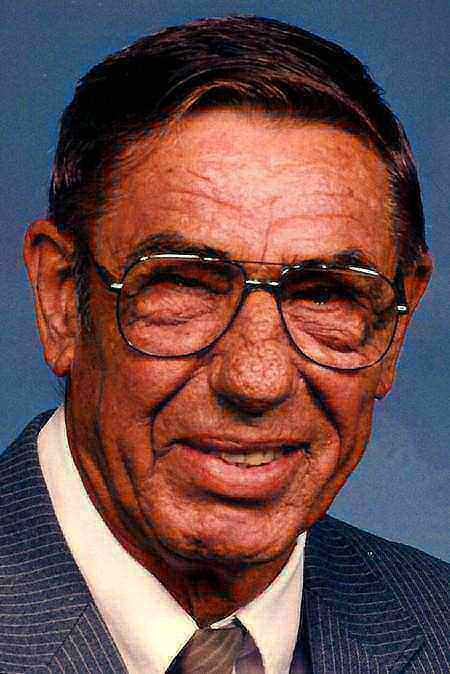 Thomas Hosea Shipman Fletcher ~ Thomas Hosea Shipman, 83, of Fletcher, died Monday, May 18, 2009 at the Elizabeth House. A native of Buncombe County, he was a son of the late Hosey and Minnie L. Hair Shipman. Thomas was also preceded in death by his first wife, Charm Muriel Shipman, who died in 1987 and an infant son, Stephen Shipman. Thomas is survived by his wife, Eula Bernice Lambdin Shipman; one daughter, Marcia Gail Shipman King and her husband, Scot, of Flat Rock; two sons, Roger Shipman and his wife, Marie, of Hendersonville and Gary Brian "Billy" Shipman and his wife, Sherrie, of Fletcher; two step-daughters, Kimberly Webb and her husband, Craig and Pamela Duncan, all of Fletcher; two step-sons, Dennis Crawford and his wife, Traci, of Etowah and Robert Crawford and his wife, Gloria, of Horse Shoe; one granddaughter, Brittany King of Flat Rock and eight step-grandchildren, Katie, Nicole, Lindsey, Colby, Tiffany, Travis, Stephanie and Michael. A member of Boiling Springs Baptist Church, he was a veteran of the United States Army, serving during WWII. He was employed as a truck driver for McLean Trucking for 35 years. As a baseball coach, he taught many young men the excitement of winning and how to be gracious when you lost. He gave praise when it was due, discipline when needed – always with love. His legacy will live in the lives of the young and old alike. He instilled the love of the Lord in his children and inspired us to always look up when we were down. As he walks with our Heavenly Father and all of his loved ones gone before, we are left here to celebrate his spirit. A man larger than life – we love you Dad, Papa, Uncle Tom. Husband, father, grandfather, mentor of many, loved by all…his spirit lives in the many lives he touched during his lifetime. "We will see you in the tu-lips that bloom – We will feel your warmth in the morning sun – We will hear your voice as the birds sing – We will feel your touch in the gentle breeze – We will see your smile in the blue sky – We will always feel your love". A funeral service will be held at 2:00 PM on Friday, May 22, 2009 in the chapel of Groce Funeral Home at Lake Julian with the Revs. Cecil Robinson and Robert Ponder officiating. Interment will follow at New Salem Cemetery. The family will receive friends from 6:00-8:00 PM on Thursday, May 21, 2009 at the funeral home. In lieu of flowers, the family requests that memorial donations be made to the Elizabeth House, 581 S. Allen Road, Flat Rock, NC 28731.