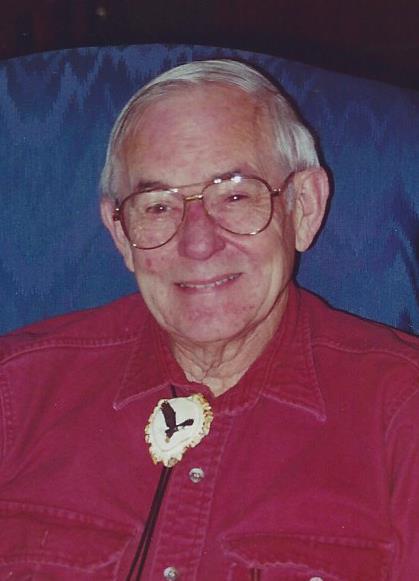 Thomas "Tom" Dwight Budd, 83, passed away Monday, May 08, 2017 at St. Joseph Hospital. Mr. Budd was born in Evanston, Ill. to the late George and Virginia Van Sweringen Budd. He was also preceded in death by a brother, George Budd. Tom was a graduate of "The Hill School" in Pottstown, PA. He then went on to attend Northwestern University and Colorado College of Colordao Springs, Co. He was a member of The Cathedral of All Souls in Asheville and was a Veteran of the U.S. Army serving during the Korean War. He is survived by his wife of 61 years, Betty Raber Budd; a brother, James Budd of Philadelphia, PA; two daughters, Elizabeth Budd and Laurie McIntosh and her husband, James; two grandchildren, Saxon Budd Webb and Mckenzie Crippen and her husband, Clay of Athens, GA; a sister-in-law, Judy Sweeney of Jacksonville, Fl; a nephew, Sean Sweeney and his wife, Ruth of Monkton, MD and numerous nephews and nieces in Philadelphia. A memorial service will be held Saturday, May 20, 2017 at 4:00 pm at Groce Funeral Home at Lake Julian with Father Bill Martin and Father Alex Viola officiating.