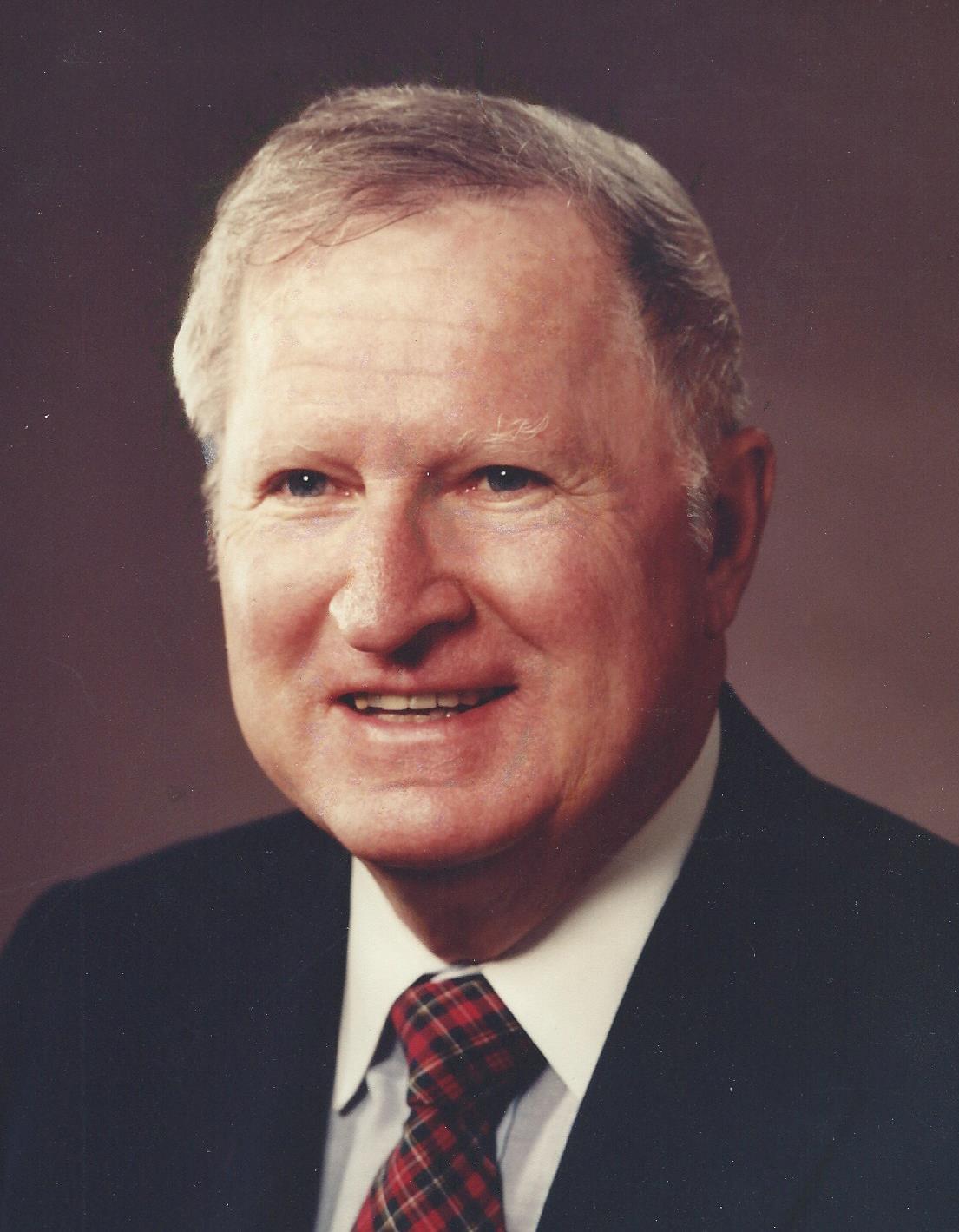 Tom Moore Davis died Saturday, April 2, 2016 at the JF Keever Solace Center. He was preceded in death by his wife, Frances King Davis who died in 2014. He was also preceded in death by his parents, William B. Davis and Olive Norton Davis, his sisters, Maurine Dobson and Martha Quinn. He is survived by his daughter, Katherine Cooker and her husband, John, a sister, Alice Boyer and many nieces and nephews and their families. Tom was born November 15, 1922 in Sylva, N.C. and lived there the first nine years of his life when his family re-located to Shelby, N.C. He graduated from Shelby High School and attended Mars Hill College and the University of North Carolina, Chapel Hill majoring in Business Administration. He was commissioned a naval aviator in 1943 and served in the Pacific Theater during World War II. He was awarded the Distinguished Flying Cross, four Air Medals and numerous other medals of distribution for combat against the Japanese. He continued on active naval service for twenty-six years and retired in 1968. Following retirement from naval service, he served as Chief Pilot for Baker Wibberley and Associates in Hagerstown, Maryland for several years. He was a member of Hagerstown Rotary Club and a member of Fountain Head Country Club. Following retirement from active aviation, he lived in Asheville, N.C. and Ponte Vedra Beach, Florida. He attended Central United Methodist Church and was a member of Biltmore Forest Country Club and was a member of Sawgrass Country Club in Ponte Vedra Beach, Florida. He served on the Mars Hill College Board of Advisors for several years and was a loyal benefactor of that institution where he endowed several scholarships. He had business interest in Maryland and Western North Carolina. The funeral service will be held at 2:00 pm, Tuesday, April 5th in the chapel of Groce Funeral Home at Lake Julian, 72 Long Shoals Road, Arden, NC 28704. The family will receive friends following the service. A private, family interment will take place in the Western Carolina State Veterans Cemetery in Black Mountain.