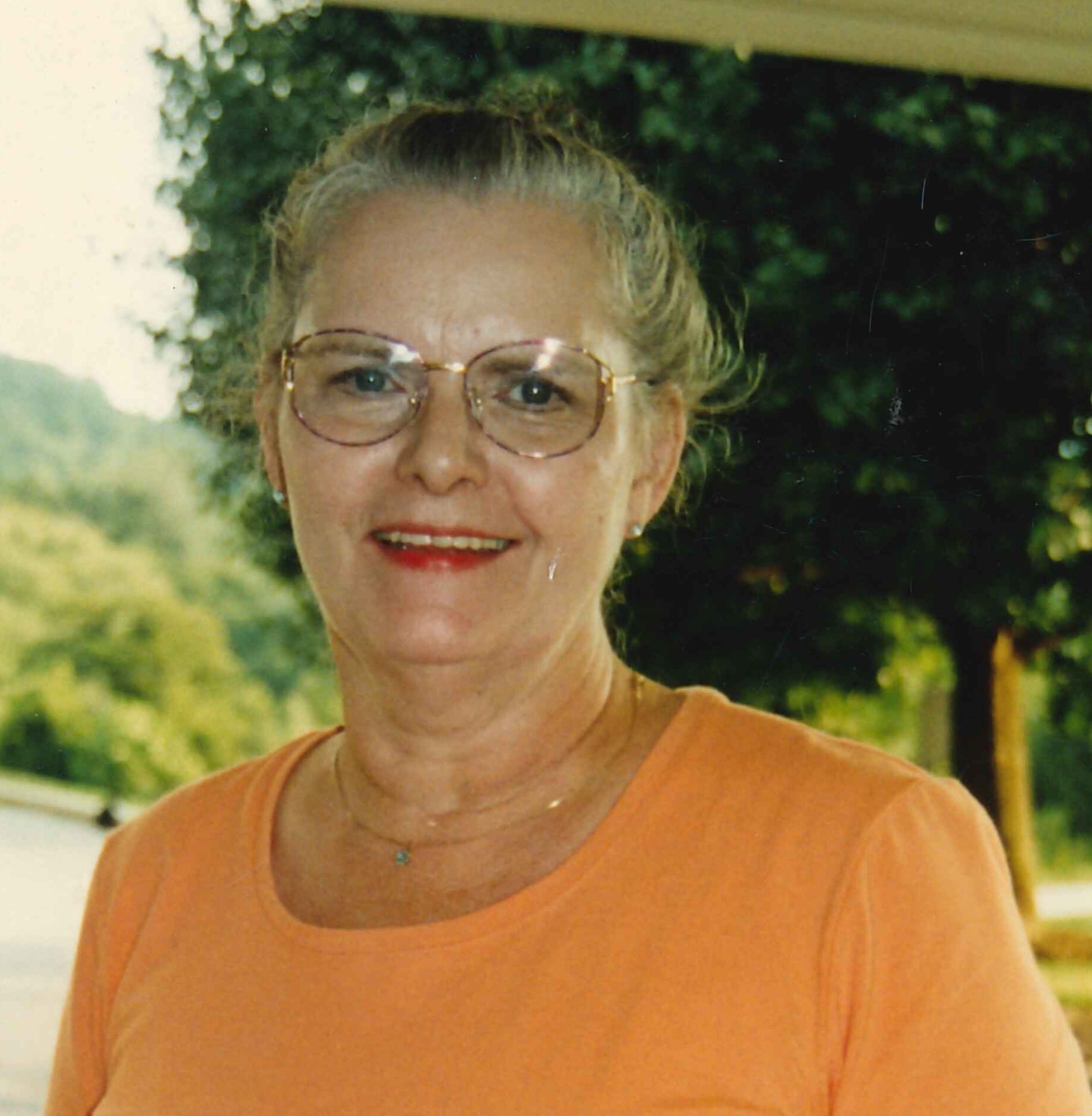 Trena Christine Wright, 72, of Fairview, died Tuesday, September 13, 2016 at Fleshers of Fairview. She is the daughter of the late William H. and Mary Israel Stewart and was an LPN at Fleshers Nursing Home for many years. She is preceded in death by her husband, Clayton Wright and a son, Steven Goforth. Survivors include a son, Kevin Goforth (Dawn) of Pennsylvania; daughter, Tonya Goforth of Fairview; eight grandchildren, Kelly Marlowe (Jon), Jacob Goforth, Amanda Hylemon (James), Timothy Back, Hannah, Elijah, Samuel and Gabriel Goforth; one great grandson, Logan Marlowe; brother, Michael Stewart of Anderson, SC; sisters, Sandra Stewart of Gulfport, MS, Linda Smith of St. Louis, MO and Karla Green of High Point. She also had many nieces and nephews who loved her very much. A funeral service will be held Thursday at 1:00 p.m. at Pleasant Grove Baptist Church with Rev. Anthony Roberts officiating.Burial will follow in the church cemetery. The family will receive friends one hour prior to the service. Groce Funeral Home on Tunnel Road is assisting the family.